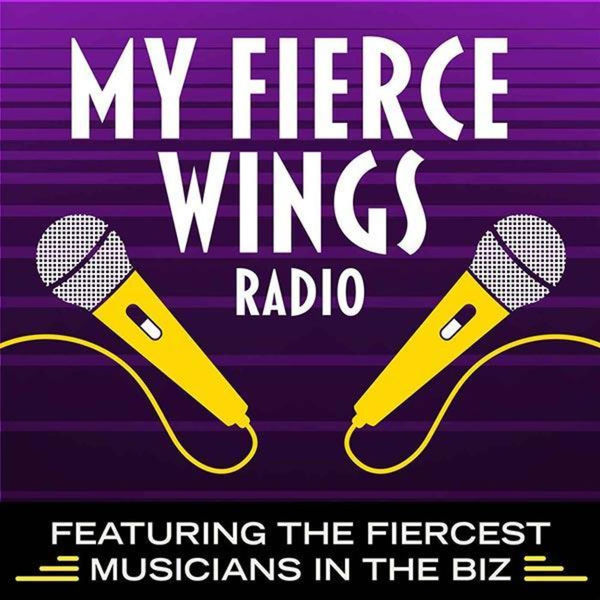 My Fierce Wings Radio is an internet radio network supporting all aspects of music and entertainment. With My Fierce Wings Radio, we discuss many topics from entertainment, music, relationships, to the world of business. Our brand spotlights great people bringing their own style and flair to the entertainment arena or who have managed to make a name for themselves by pursuing a dream and living it. We have interviewed several of today's hugest-stars such as: Anthony Hamilton, Ashanti, Avant, Bilal, Brandy, Brian McKnight, Chrisette Michelle, Day26, Elle Varner, Faith Evans, Floetry, Jagged Edge, Jill Scott, K Michelle, Kid Ink, Ledisi, Lil Mo, Luke James, Mary Mary, Macy Gray, Mc Lyte, Marsha Ambrosius, Michelle Williams, Mindless Behavior, Nico & Vinz, Rico Love, and Trina.

Angel Brinks is an Armenian-American reality television personality and fashion designer who was born and raised in Hollywood, CA. She is the self-made… Go to Episode

Platinum selling R&B singer Adrian Marcelhit the Billboard charts in 2014 with the anthem, “2AM” featuring Sage The Gemini. The single has sold over 1… Go to Episode

Considering his roots and upbringing, it is no wonder that Eric Bellinger has become an R&B sensation. An LA native and grandson of Jackson 5 hit songwriter,… Go to Episode