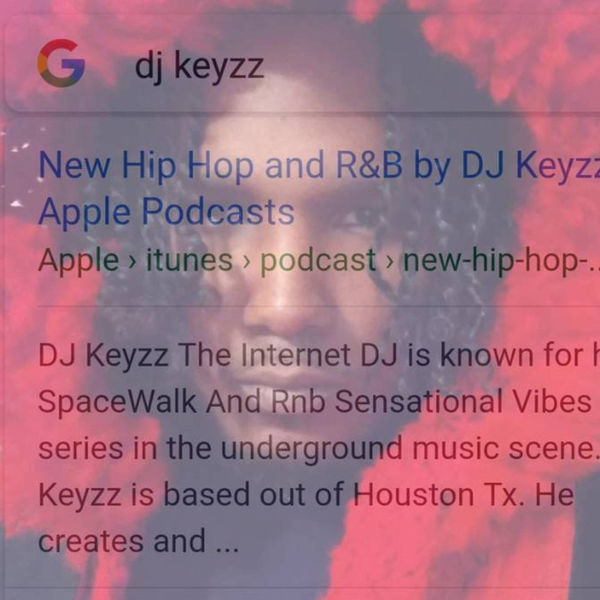 DJ Keyzz The Internet DJ is known for his SpaceWalk And Rnb Sensational Vibes series in the underground music scene. DJ Keyzz is based out of Houston Tx. He creates and performs Hip Hop & RnB, including bass-boosted remixes of club, hip hop favorites, original hip hop, soulful RnB, funky trap or amalgamations of other styles.
When starting his career as the Internet DJ covering various styles and genres with a focus on dance music and hip hop, DJ Keyzz began creating his own hybrid of hip hop and dance music into a club sound that fits as well in theaters and festivals as it does on dance floors.
With a full length Album & EP'S albums released on Datpiff.com & AudioMack and SoundCloud supported by fans across the world, DJ Keyzz is one of the most sought out remix DJ in the music scene with collaborations including some of Hip Hop music’s most influential people, Ranking among the top on charts such as ex;
Soundcloud.com, Beatstars.com and Audiomack.com, these have been DJ Keyzz foundation to Internet DJ'ing scene. DJ Keyzz has viewers and listeners all over the country with an audiences very familiar with his musical Work.