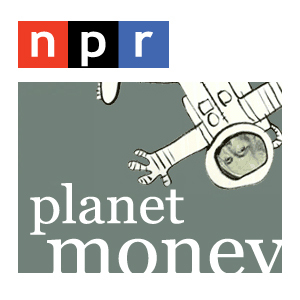 Rather than close fire stations, the firefighters in Contra Costa County agreed to take a pay cut a few years back. But the county still couldn't afford the fire department.

So the firefighters came up with a new plan: Ask the local citizens to support the fire department by paying higher taxes.