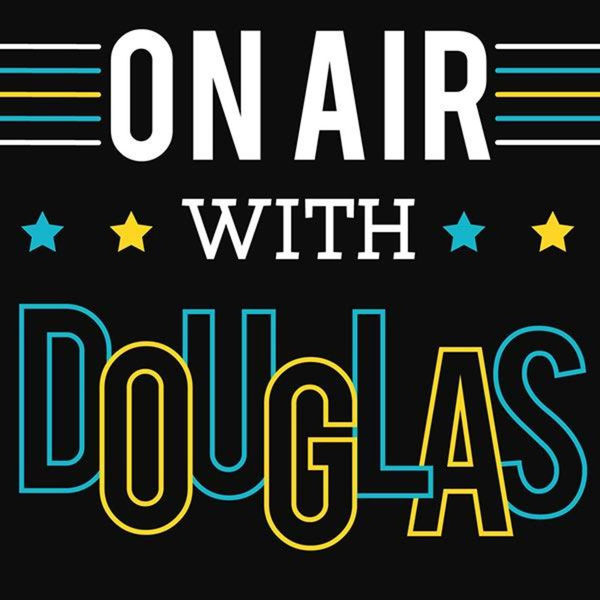 On Air with Douglas

We are a celebrity and real life interview podcast with additional segments dishing the latest in hot topics, pop culture and LGBT issues.

On Air with Douglas navigateright Episode

navigateleft Back to All Episodes
Emerson Collins is an actor, producer and TV personality who currently stars on BRAVO’s newest hit social series The People’s Couch, writes as a regular contributor to the Dallas Voice and hosts The Del & Emerson Show, UBN Radio’s number one weekly show.

Emerson produced and starred in Southern Baptist Sissies, the film of the play by Del Shores, with Leslie Jordan, Dale Dickey, Bobbie Eakes and Willam Belli.  The film played 28 film festivals, winning 15 awards including 9 Audience Awards and one for Emerson as "Best Actor in a Feature Film" from the Red Dirt International Film Festival.  The film was produced through Emerson's company Beard Collins Shores Productions and played in independent theaters in fifteen cities and is now available on DVD, Amazon and iTunes.

As an actor, Emerson is also known for his work as “Max” in Del Shores’Sordid Lives: The Series.  Emerson co-produced the twelve-episode television series for domestic distribution with LOGO and IMG International for distribution and successful syndication in seventeen foreign markets.  He also produced the New York City, Los Angeles and Palm Springs premieres of the series in conjunction with The Trevor Project and Outfest.