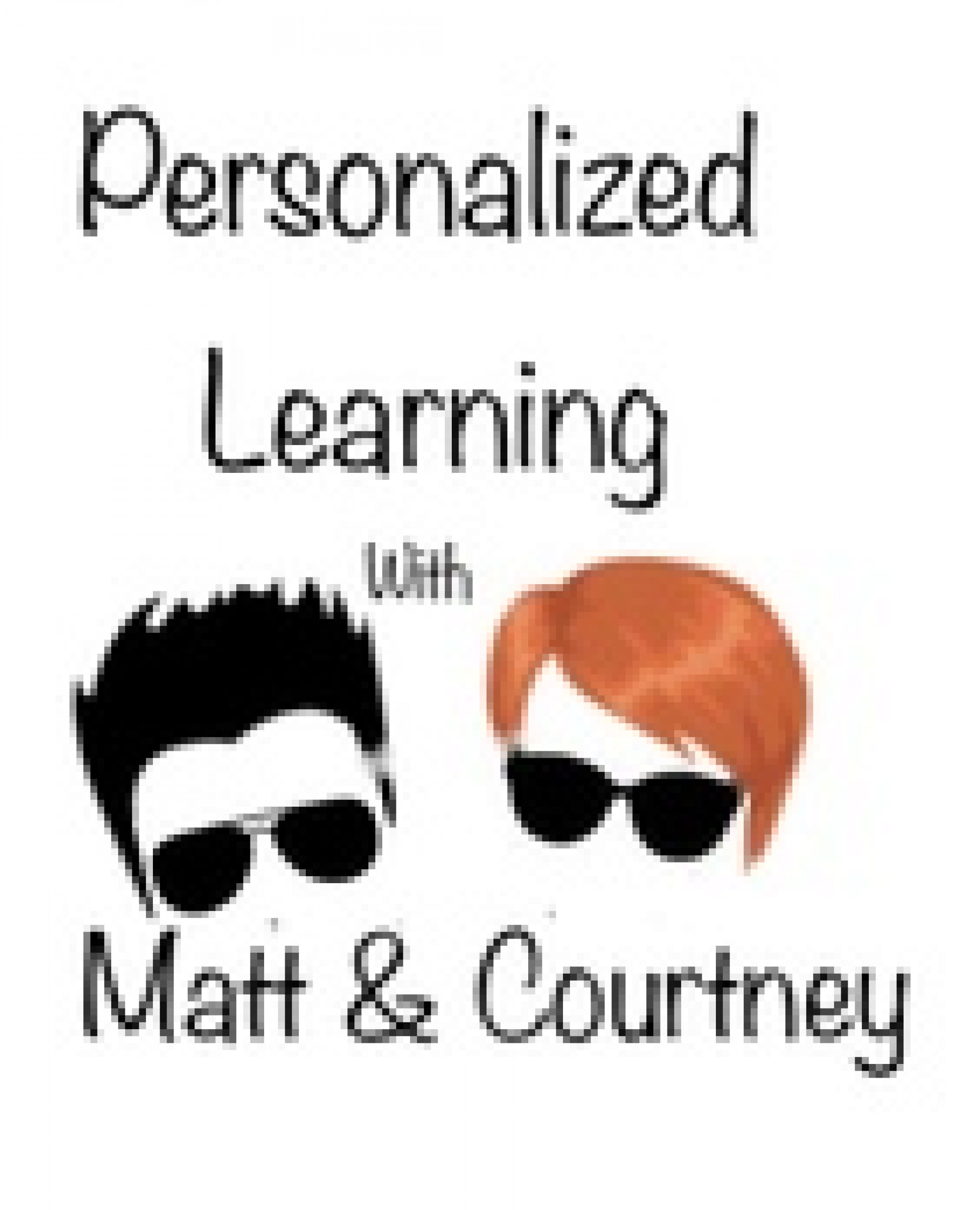 A podcast dedicated to the do-do's and don't-do's of personalized learning. We are irreverent, yet unabashedly authentic. If you want to learn a little about personalized learning for your classroom/school/district, and are willing to challenge your assumptions, then Matt & Courtney can help. Agree with us, challenge us, debate with us. It's education. Personalized.

Matt and Courtney talk with Dr. Derek Wenmoth, a keynote speaker at the 2019 Aurora Institute Symposium (formerly known as iNACOL).

Derek is currently a Principal Consultant at CORE Education, a not-for-profit education research and development organization that he co-founded with two colleagues in 2013, based in Christchurch, New Zealand.

He has been a teacher, principal, teacher educator and policy advisor across all parts of the education system, from early childhood to tertiary. Derek is regarded as one of New Zealand education’s foremost future-focused thinkers, and is regularly asked to consult with school leaders, policymakers and government agencies regarding the future directions of New Zealand education.

Derek has been at the forefront of much of the system level innovation in New Zealand over the past few decades, including setting up the Virtual Learning Network for students in rural and remote schools around the country, assisting with the establishment of new schools and pioneering work in the area of modern learning environments, establishing new models of practice-based initial teacher education and more recently, in pioneering thinking about learning ecologies involving the whole community in the education of our young people.

Derek is regularly invited to speak at conferences both nationally and internationally, and maintains a blog on matters relating to e-learning and other aspects of interest to educators.

In recognition of his work in this area, Derek was designated one of the “Global Six” in 2008 by the George Lucas Educational Foundation that recognizes individuals making a difference in education.