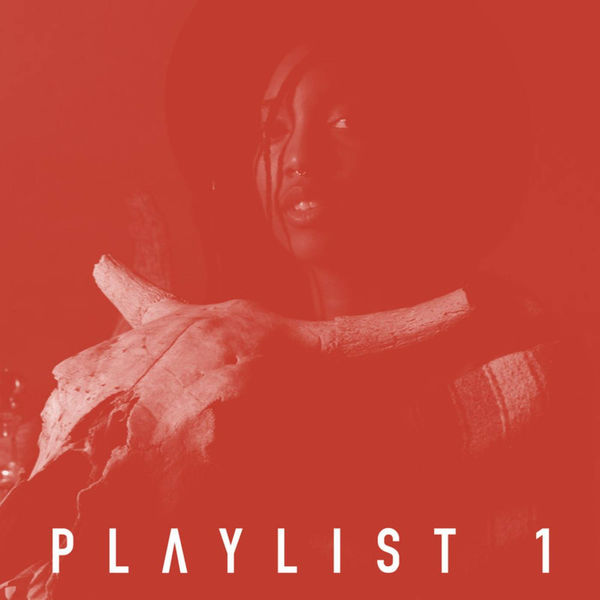 Orion is a London, UK based beatsmith and founder of the HardJazz7 Music Netlabel. Born (Ope Alayande) in March 1990, he was raised on a wide variety of music including jazz, hip hop, disco, funk and soul. His parents got him into Gospel artists like Kirk Franklin, while Fela Kuti was his earliest introduction to Jazz leaning afrobeat music. In his early teens he’d found himself listening to alot of UK Garage and House music through pirate radio sets. Mini Discs, CD’s and Tapes were his initial formats of choice when listening to music. Some of which would prove useful when he started messing around with production on Ejay and an old PC.

Around 2007, learning Grime production had become of great interest to him, leading to production in Hip Hop a couple years later. “I always find there’s usefulness in honing both hardware and software production skills”. He founded the HardJazz7 Music Netlabel in 2012 at a time when Electronic and Experimental focused labels were some of the only options for new indie artists/DJ’s producing/creating/DJ'ing Neo-Soul music, Hip Hop music and Jazz leaning beats. Outside of music, he enjoys Sci Fi/Comic Book genre films and tv shows.