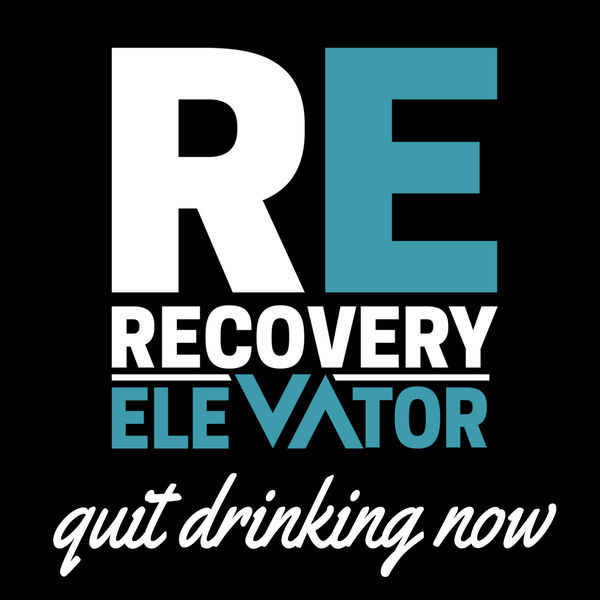 RE 189: Happiness is Right Around the Corner, and Then the Next Corner.

Sarah, with 162 days since her last drink, shares her story…

“When this happens, then I’ll be okay.”

You may already be living the live you have been dreaming about.  Try not to fall into trap of “when this happens, I’ll be okay.”

“When I get another month of sobriety”, or “when I move to another town”, or “when I get the right X” are all common examples of not living in the present moment.  Stop for a moment, take stock in the good things you have around you and try your best to find the magic and happiness you seek in the moment you’re in, right now.

Once you bounce back from the effects of alcohol, you might just notice that you already have enough.

Sarah has been sober for 162 days.  Sarah is from England.  She is divorced, with two kids.  She is still figuring out what she does for fun.  She loves camping, nature, the outdoors.  She has a sober boyfriend.  She recently quit her job in retail management and is now running her own little cleaning business.

[11:15] Give us a little background about your drinking.

She didn’t realize she had a problem until recently.  She grew up in a drinking family.  She feels that people who don’t drink are a bit of an outcast.  Her drinking got out of control as an expat.  She lived in a dry state in India, and drinking became something she could obsess over even more.  She had her two children and quit for those pregnancies.  Straight after they were born she returned to the wine.  It escalated slowly and she was blind to how dangerous it had become.  She was having 5 glasses of wine most evenings.  She bought into the “mommy needs wine” culture.  She looked at it as a daily reward.  There were several red flags over the past few years.

She was suffering from bad anxiety.  At the time she didn’t realize it was from her drinking.  None of her doctors would diagnose her with anxiety, despite her asking them to.  One doctor probed into her drinking and figured out it that her drinking was the root of her anxiety.  The idea of stopping drinking was crazy to her at the time.  She received a solution to her problem but it wasn’t the solution she wanted at the time.

[18:05] Had the idea of stopping drinking ever cross your mind?

No, but it planted a seed in her brain that started to grow.  It took her two years to get the point of stopping.  Before that she was having a whole bottle of wine every single night.  She knew there was a problem but deep down she didn’t know what she could do about it.

Many times.  She felt like she was stuck down a hole and someone had removed the ladder.  She had these feelings daily.  She was feeling physical symptoms of drinking in excess.  She knew it was inevitable that she had to stop.

She just decided to quit drinking.  She had been listening to recovery podcasts for a few weeks and she just knew she had to do it.  She knew the path was only going to lead to everything she cared about getting hurt.  She became very stubborn.  She hadn’t told anyone about it and it felt empowering.  It keeps getting better and better as time goes on.

[24:17] What were you thinking when you had that moment of clarity?

She had more of a feeling.  She had a lot of self-loathing and low self-esteem.  She realized that she was worth it.  She began to talk back to the internal dialogue trying to keep her in the same place.  She’s been enjoying the community in Café RE.

Yes.  It was a roller coaster at first.  She threw herself into the internet group and began talking to people.  She began to learn and research.  She began to invest in her own self growth.  It felt good and she started to get excited for the next chapter of her life.  She found the idea of rewiring her brain and making it more able to resist alcohol quite attractive.  She began to focus on self-care.  She went to bed earlier.  She bought some nice deserts.  She watched movies with the kids.  She was gentle with herself.  It does get easier.

She wants to work in recovery.  She wants to live the life and help other people to live it as well.  She is in the early stages so she’s being careful.  She thinks she has found a new purpose.

Calming down her mind and understanding that she is not her thoughts.  She just steps back for a minute and observes.  She’s making better decisions.  Life makes more sense.  She has a clearer understanding of what is important.  She can’t wait to learn more.  You have everything you need.  If you stop and just be in the moment everything else just falls away.  She stops her brain from spinning out to negative thoughts and stories.  She has learned to recognize the addictive voice.

She hasn’t told everyone yet.  She just has lime and soda or non-alcoholic beer and no one has asked her about it.  No one cares.  She people that care are close to you and they know you have a problem anyway and they’re going to be relieved that you stopped drinking.