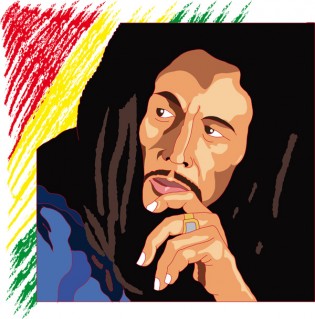 The organizers of the Reggae Vault Classics radio have succeeded in their mission to bring the great musical tradition and positive messages of foundation Reggae culture to diverse audiences of increasing numbers. Listen live Wednesdays on Daflavaradio.com from 6-9pm EST.

The â€˜80s was the age of dancehall and Lloyd â€˜Jammyâ€™ James was King.  King Jammys' label churned out hit after hit, while his Sound… Go to Episode

Tribute to Studio One by Highlanda on Reggae Vault Classics