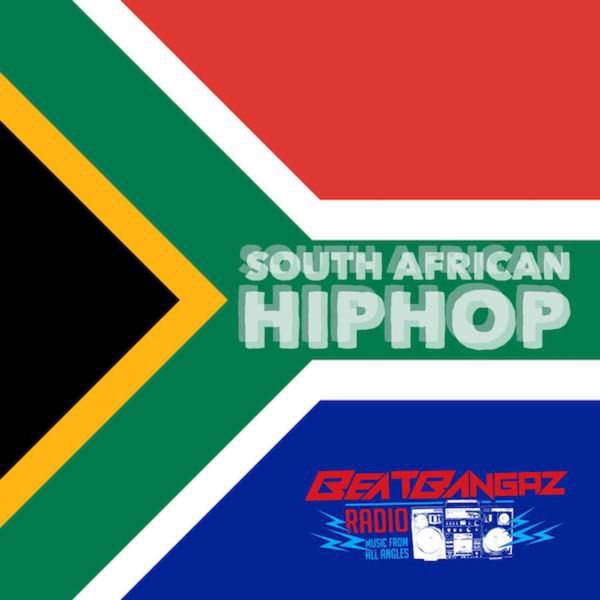 Jerome Rex is a hip hop soul singer/songwriter and an unashamed Capetonian. His influences range from KRS-One to Dwele, and from acapella choirs to the Motown legends of the 60s.

As part of the hip hop duo Flow Motion, he recorded his first full-length album which yielded a No.1 single on the Good Hope FM Radio Hip Hop Charts. This was followed by 2 solo projects – a mixtape and his debut studio album, Jerome & Geselskap. The single “Doenit Man” featuring hip hop veteran Siepsokkie spent 18 weeks on the Good Hope FM Hip Hop charts, also peaking at No.1.

His work has been profiled on several commercial and community radio stations, online publications like Word Up Ezine and IAM Magazine, print media with readership as large as The Cape Times, as well as the Kollig TV show on Kyknet.