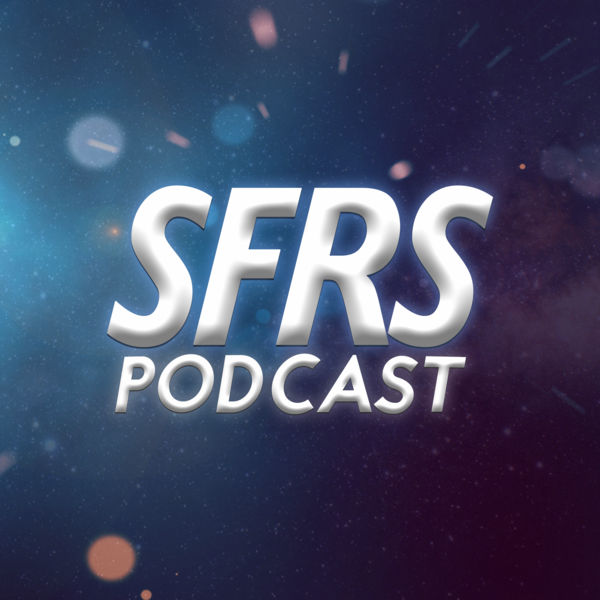 Join Sam, Alex & Chris as they rank every science fiction film EVER. Three films an episode are discussed and added to the ranking, until we run out of films.

navigateleft Back to All Episodes
This week is the third and final I've Never Seen... film! What has Chris I've Never Seen...? Chris has I've Never Seen... Children of Men! Britain is under extreme lockdown after an apocalyptic breakdown in society... and things aren't going too well in the film, either. Join us as we discuss bad acting, bad photoshop, bad Michael Caine, bad scripts in this critically acclaimed and frequent top 10 sci-fi film of all time contender... Next week we are watching a far more believable future: It's Demolition Man! GIVE US 5 STARS ON ITUNES! (https://podcasts.apple.com/gb/podcast/science-fiction-rating-system/id1200805447) Get in touch! (https://www.sciencefictionratingsystem.com/contact) Visit the Website! (https://www.sciencefictionratingsystem.com) Download the soundtrack! (https://samdraper.bandcamp.com/album/sxd-sfrs) See the list so far! (https://letterboxd.com/scifirating/list/science-fiction-rating-system-rankings/) And we're on Twitter (https://twitter.com/scifirating), Instagram (https://www.instagram.com/scifirating/) and Facebook (https://www.facebook.com/scifirating/) too!