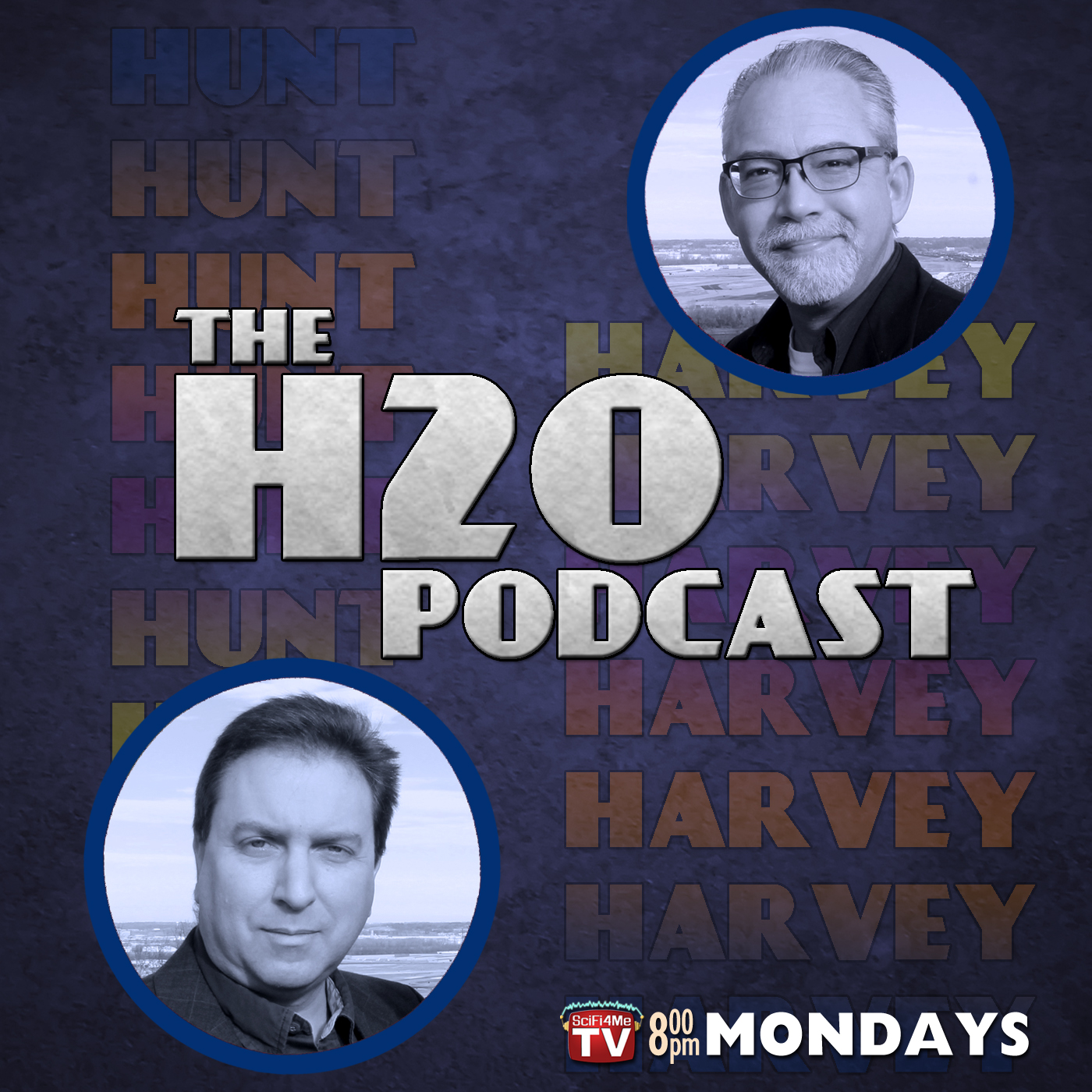 Mr. Hunt and Mr. Harvey share opinions on the latest news and happenings in the science fiction, fantasy, and horror genres -- with the occasional digressions.

97: In Which We Discuss All the Wonderful Toys...

'Tis a great time to be a geek, as many have noted. And while sometimes we're a bit overwhelmed by how much there is to talk about, we come around eventually… Go to Episode

96: In Which We Discuss David Bowie, Alan Rickman, and the Lawn

This week, genre fans — and the general population — have had plenty of reason to mourn. The loss of David Bowie and Alan Rickman, both finally losing… Go to Episode

95: In Which We Discuss the AXANAR Lawsuit and the Future of Fan Films

It's the case that has everyone talking and everyone's an expert! CBS and Paramount Pictures have filed a lawsuit against the Axanar fan film production,… Go to Episode

94: In Which We Make New Year's Resolutions

Happy 2016, everyone! It's that time once again. Out with the old, in with the new, and all that. Time to make resolutions that you might (or might not)… Go to Episode