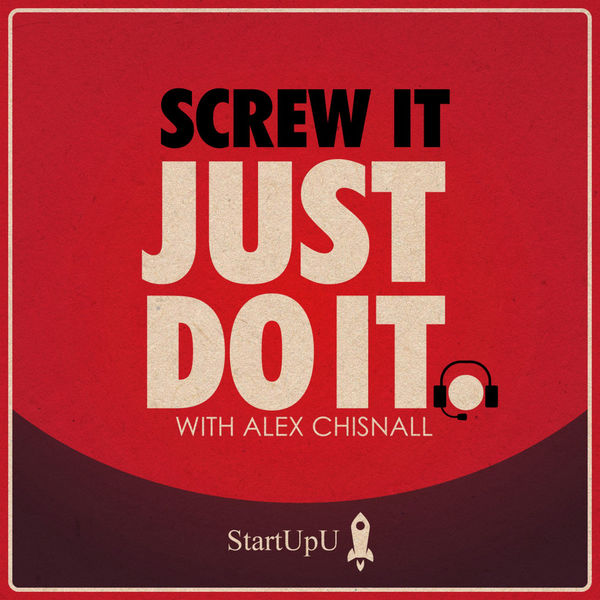 Screw it, Just do it | Alex Chisnall chats with Ray Kelvin, Richard Reed, Steven Bartlett & others every week. Alex Chisnall:

XITE Energy hit the market at the beginning of 2019, selling out of Holland & Barrett nationwide in just its first 2 weeks but creating a sugar free blend was just the start.