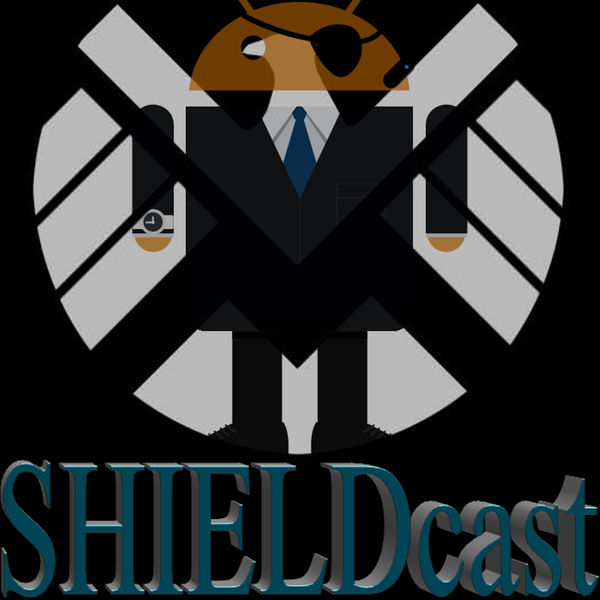 A podcast covering the ABC television show Agents of S.H.I.E.L.D.

Man steals Shitarri Neural Link to protect it from the bad people like the mysterious group Rising Tide
Agent Coulsen's death planned by Nick Fury to motivate The Avengers
Coulsen wants to make their public presence known to Rising Tide
Skye approaches the Hooded Hero about going public and creating an identity
Coulson and the team board their plane to approach a possible link to a Rising Tide hit
Coulson finds Skye and takes her aboard the plane for an interrogation
Mae, Fitz and Simmons recon the site of the building fire
Coulson gives Dalton a truth drug so Skye can interrogate him and hopefully trust SHIELD
Skye assists with the sound from the explosion while Fitz uses the busted camera to no luck
The team learns that the centipede is using an unstable form of Extremis to make superheroes
The team rushes to find and secure the Hooded Hero before he causes real damage
The team deals with an unknown party as they confront the Hooded Hero