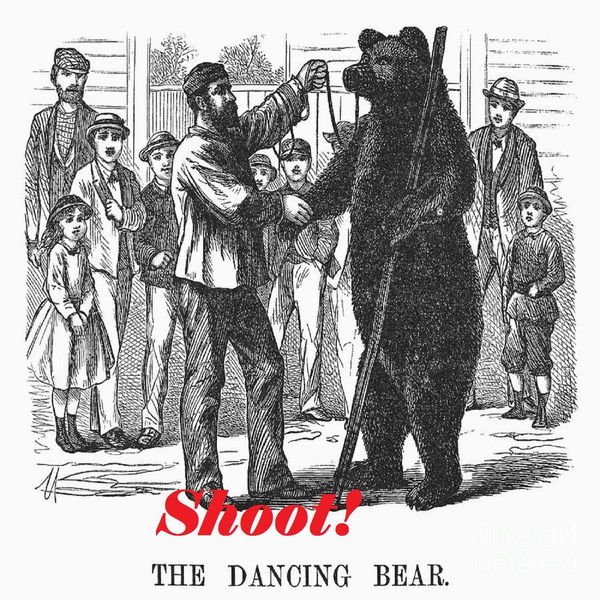 Three disparate men converge for a strange discussion of pop culture and politics. Our hosts include a psychonaut therapist with an aim to explore the healing benefits of drugs, an anarchist philosophy professor equally influenced by Marx and prison, and an English teacher terrified by the universe but energized by marginalized literature and media alike. Topics will cover the range from popular to degraded culture.

In Which Tim Cooks

A BONUS EPISODE! Actually, it's just the latter half of our previous conversation, in which we allow Tim to hold the floor on Bio-Politics, a concept he explains over the course of this discussion.