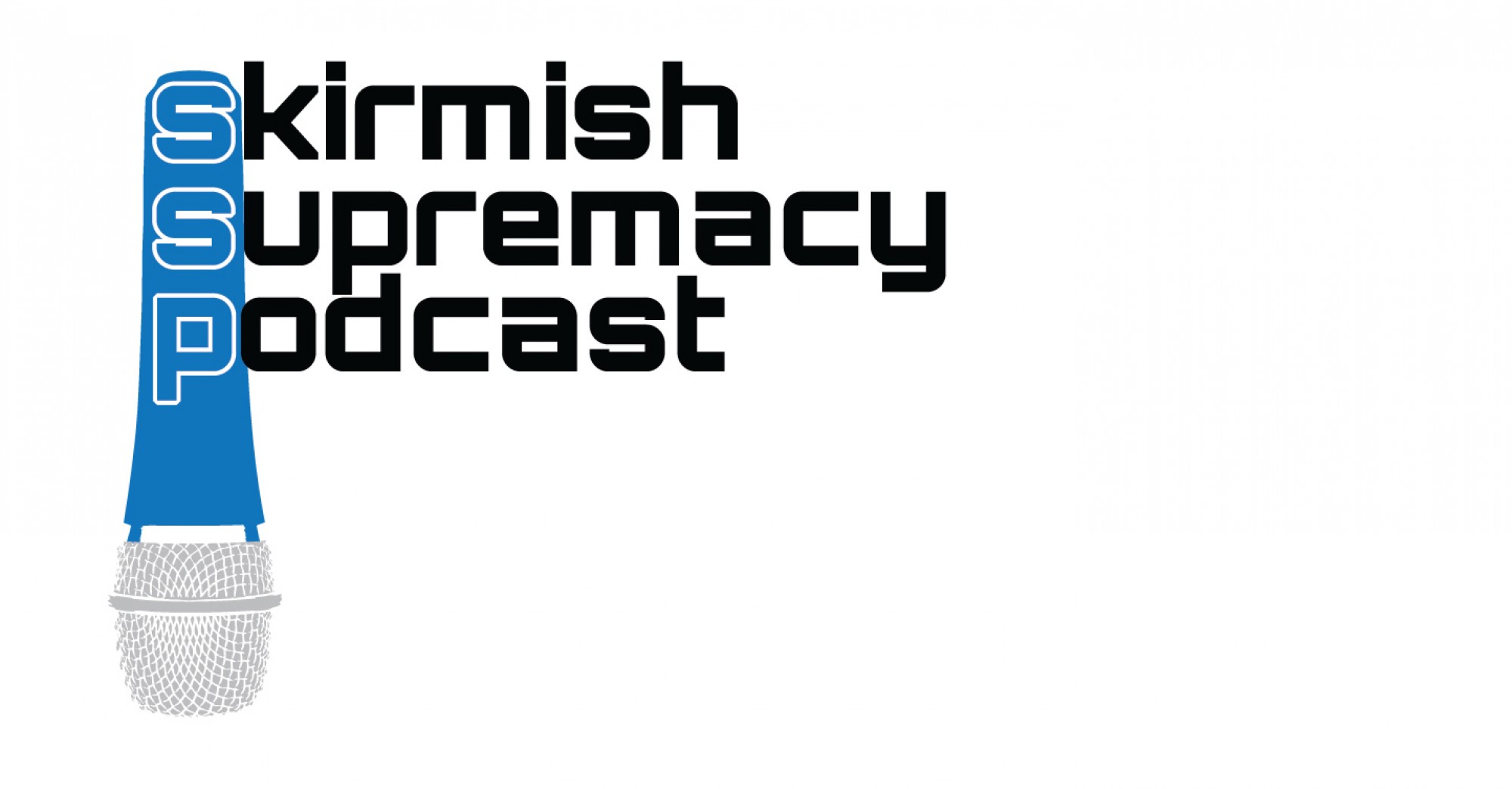 Skirmish Supremacy is a podcast dedicated to Wargaming, board games, and RPGs with an emphasis on smaller/indie developers and banter.

SO MANY SCULPTORS!  We are joined by Patrick Keith, Tre Manor, Jody Siegel, and Tom Mason!  This group of sculptors have been around the industry… Go to Episode

Robert Schwalb joins us to talk about some of the hard truths in the RPG industry and what it takes to break into the scene.  He also talks about… Go to Episode

Dave Taylor joins us tonight to talk about the many aspects of the wargaming industry that he has spent time in.  Dave has been around quite a bit,… Go to Episode

Nick joins us again to talk about his new Kickstarter to get the Broken Contract Rule Book, Tokens, and Game Boards produced.  Check out the info… Go to Episode