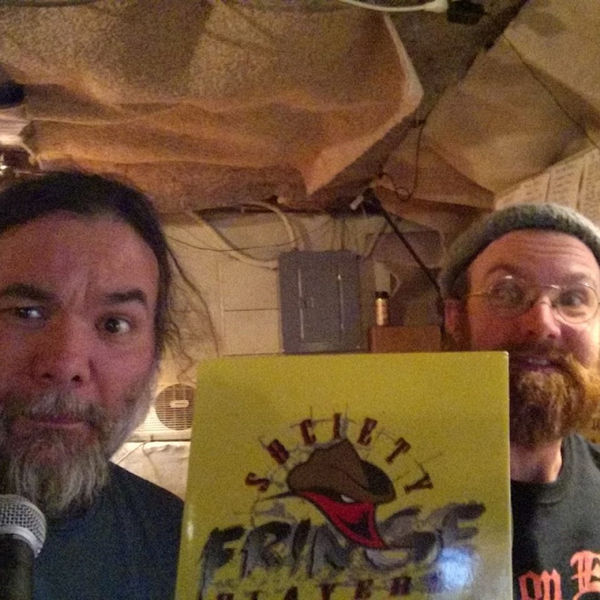 Dave and Brian, as the band Society Fringe Players, are psychedelic punk rock opera hillbillies who are using this podcast to roll out their 87 song narrative entitled THE BIG OPERA. They release a new song every Monday morning at 7 ESTand then release a commentary track every Wednesday morning at 7 EST explaining how that song fits into THE BIG OPERA. They're too "Bawmer" for their own good. Reach them on Twitter at @davelinantudsfp and @brilutz9. Yes these are Circle 9 guys.

"It's like a sleep bed for the numbers but for Porky's bass drum."

- Smith Island Cake: the official cake of the great state of Maryland -

The fellas try to figure out the Mount Everest Motivation Meme.

The fellas discuss death in general and looking after old folk.