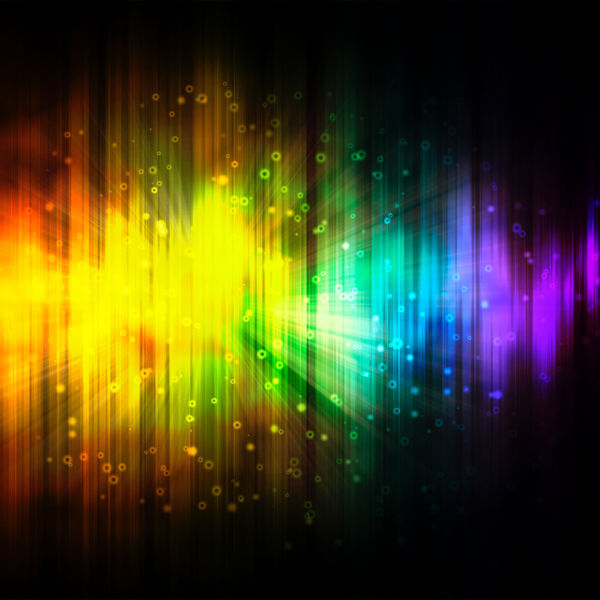 Susan Reimer, a 1973 alumna of the Ohio University School of Journalism, had a career full of variety and a career that paved new paths until her retirement in June 2015 after 36 years with the Baltimore Sun.

She spent her career writing local news, sports, a twice-a-week column about being a mother and family life, a nationally syndicated column about politics and national affairs, a book, and feature articles about food and gardening.

Reimer is back on the Ohio University campus to receive the L. J. Hortin Distinguished Alumni Award issued by the E. W. Scripps School of Journalism.

Then, after spending a few months touring the country “in the back of a van,” she convinced the Baltimore Sun that she could write sports. That launched a 14 year career covering the Baltimore Orioles and the Baltimore Colts, among other major sporting events.

Reimer was one of the first female sports reporters in the nation to cover professional sports. She tells WOUB’s Tom Hodson about some of her run-ins with the crusty manager of the Orioles Earl Weaver and the satisfaction she received from her profession.

After writing and editing sports, Reimer turned to column writing – reporting about motherhood and family matters. She published a collection of her work in 1998 called Motherhood is a Contact Sport.

Reimer claims that her column was so popular because she had the ability to write about situations and emotions that other women endured and felt but never had the words to talk about.

When her column switched to one about politics and national affairs, she said she never ran out of ideas and was comfortable “writing with the big-boys.”

She attributes her writing skill and her confidence to lessons she learned while at Ohio University and working at The Post while on campus.