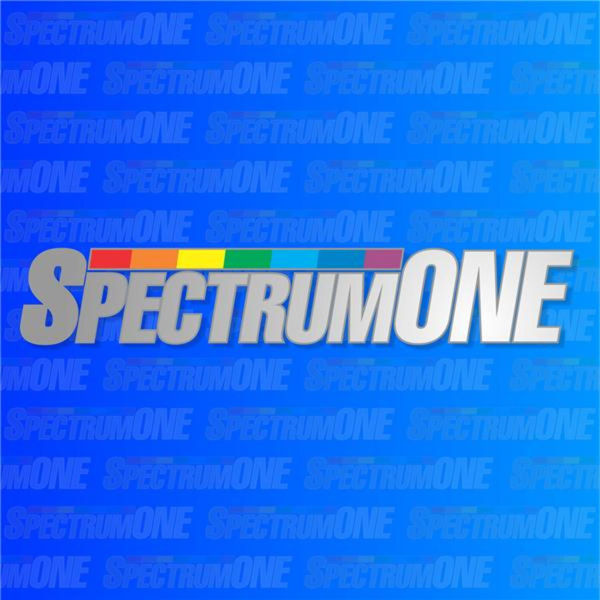 navigateleft Back to All Episodes
On this edition, we'll actually give a little more airtime for Impact Wrestling, plus a very serious neck injury to Jesse Sorensen last Sunday at Against All Odds happened as well. Then the usual WWE talks including Orton being taken off Sunday's card and Santino replacing him.
(NOTE: For next week's show, something big will happen. You will have to tune in and find out.)