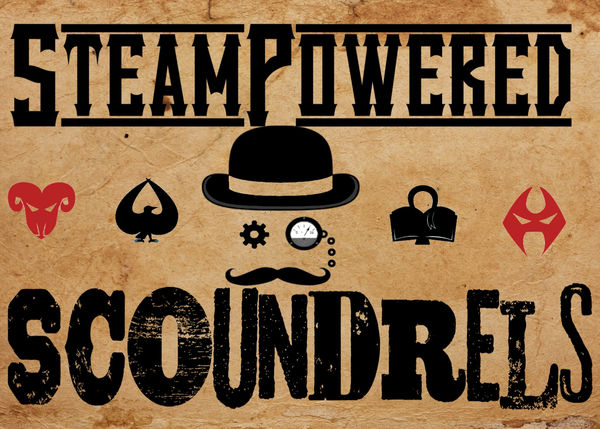 Steam Powered Scoundrels is a podcast about the tabletop skirmish game, Malifaux. Your hosts are Victoria and Doug, as well as a rotating third chair.

Welcome back. With the announced upcoming errata, this episode sees Doug, Roman, and Dave propose Nerfs for 6 model/upgrades/abilities from each faction, based mostly on polls placed in the faction Facebook groups. We set the rules for ourselves that each change couldn't be a point increase (too easy) and should retain the model's 'feel' as much as possible. I do apologize for Doug's cold. Blame his children.

Oh! We have a Patreon now!