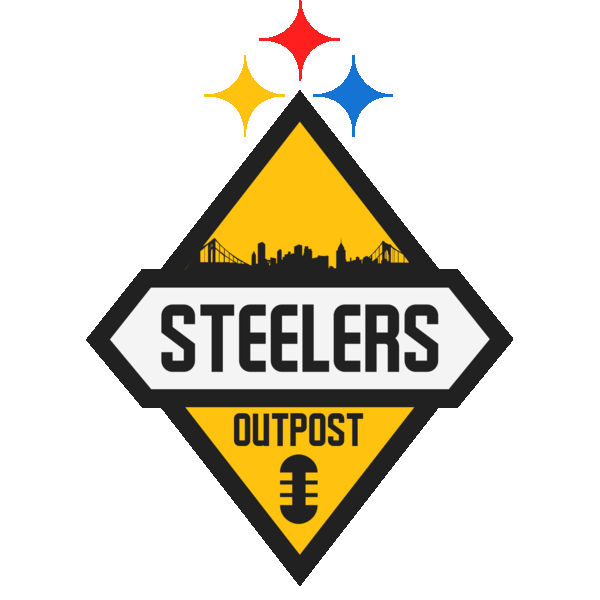 ?CBS Sports' Pete Prisco put out his annual "Top 100 Players" list. Although four Steelers made the list, Minkah Fitzpatrick was curiously omitted. Of course this list is just one man's opinion, but Prisco doubled down and Steeler Nation jumped on it. And then Minkah himself jumped into the fray....

?Upon meeting his self-imposed requirement to "throw a legit NFL pass", Ben's wife was most assuredly elated.

?The intent of the Rooney Rule was easily circumvented. With only two black general managers and four head coaches, the NFL knows it had a problem. We talk about updates recently made to the rule and whether it will result in meaningful change.