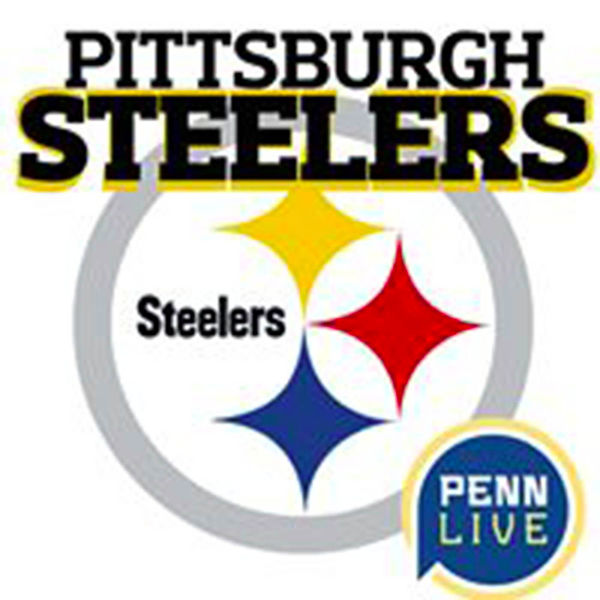 navigateleft Back to All Episodes
All that ‘I-told-you-so’ Steelers’ snickering over Antonio Brown’s antics ended abruptly Sunday morning, plunging Pittsburgh into crisis. Already, the pressure was going to be on the Steelers receivers, who must collectively make up for plenty of big plays and a plethora of catches once hauled in by the unlikeable but undeniably talented Brown. But with the untimely death Sunday of Steelers’ receivers coach Darryl Drake, it will be a highly emotional battle for grieving Steelers’ pass-catchers to get their heads and hearts back into the game. The fallout could affect the already hard-to-read 2019 season.