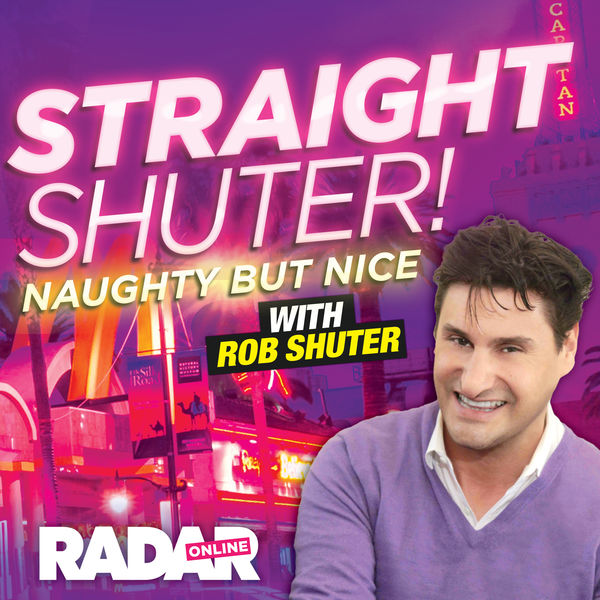 navigateleft Back to All Episodes
When Bravo celebrated its convention in New York City, the network insisted that all the talent would be paid the same to participate. But when the New York ladies found out that ladies from out of town also got airfare and hotels paid for they wanted to be compensated too. Kanye West has discovered that religion pays more than music, after announcing a Sunday service at the Hollywood Bowl where seats are going for $1,000 each. Now Mr. Kardashian is looking into setting up something more formal because churches and religious organizations are tax-exempt. Disgraced Prince Andrew’s tell-all interview about his friendship with convicted pedophile Jeffrey Epstein, has backfired and now he will never get to see Prince George, Princess Charlotte or Prince Louis ever again. After a decade selling out shows in Las Vegas, Donny and Marie Osmond have said goodbye, however, Marie is already planning to return but this time without her brother.