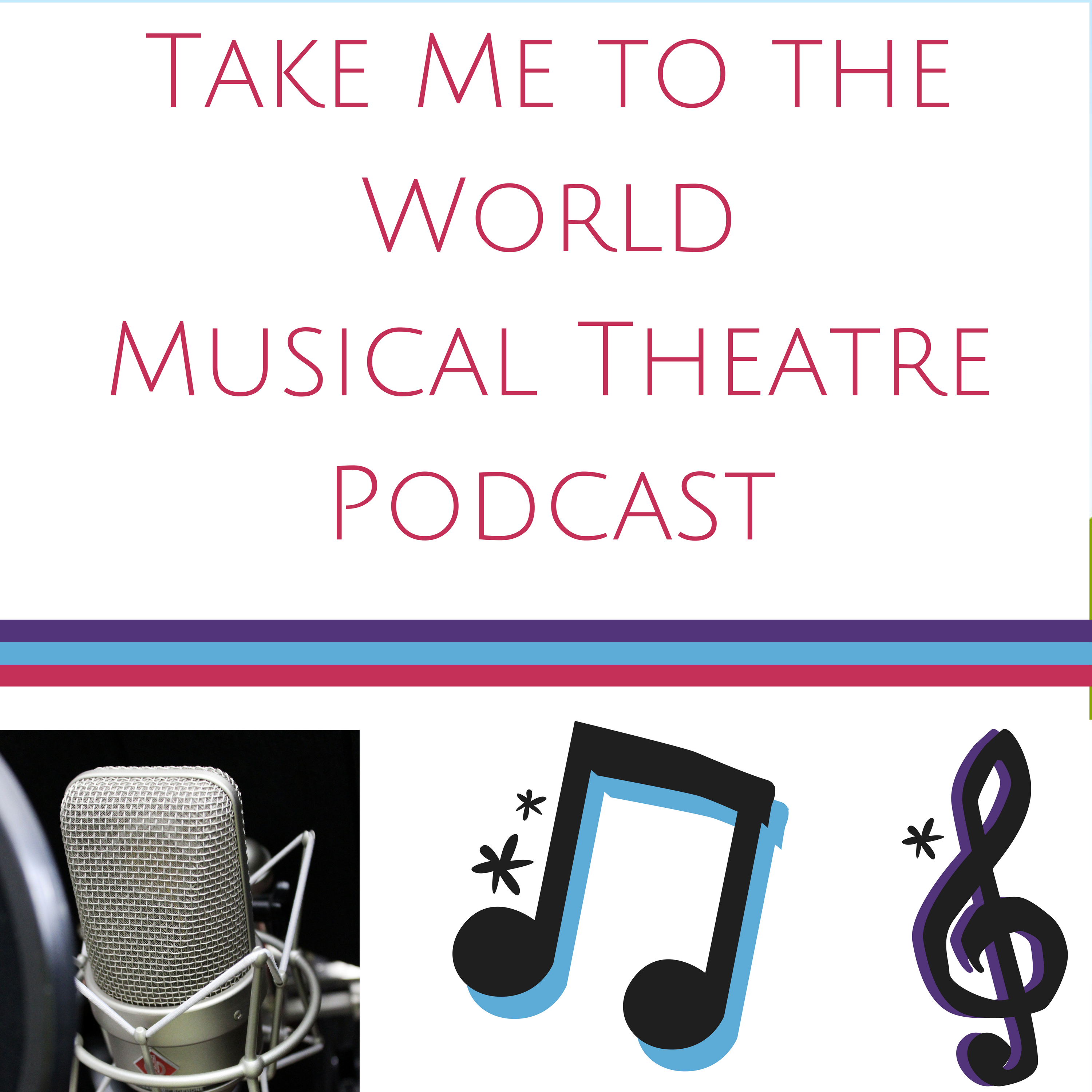 Take Me to the World Musical Theatre Podcast

Take Me to the World Musical Theatre Podcast navigateright Episode

Episode 13 – An Analysis of Act 2 of Cabaret, and Some of Its Characters and Themes

In this podcast episode, I take a look at Act 2 of the musical Cabaret and discuss some of the characters and themes in the show. This is the final part of my series on the musical Cabaret.  As a reminder, I am using the 1998 Broadway Revival version of Cabaret. There are major spoilers for Cabaret in this episode.