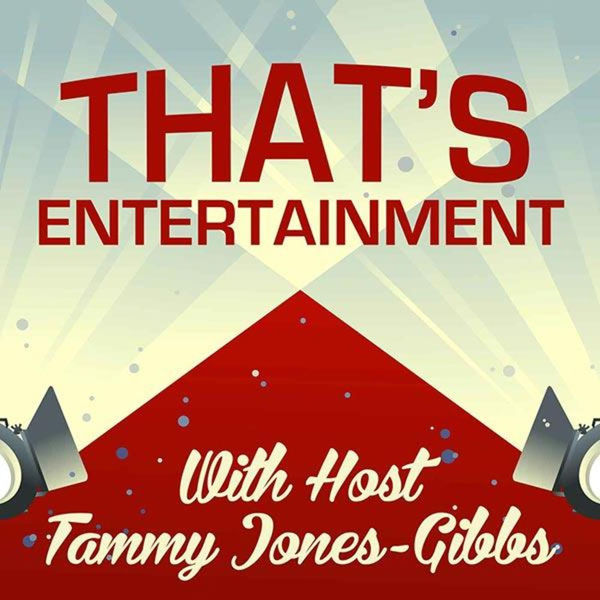 navigateleft Back to All Episodes
What celebrity couple is separating after 30 years of marriage?  Is there another sex tapes out there starring Hulk Hogan?  Which actress has been named "Sexiest Woman Alive for 2012?"  What actress became a target of racial backlash?  And will our favorite "Peanut" characters heading for the big screen?  Tune into "That's Entertainment" with Tammy Jones-Gibbs for the latest in entertainment news, celebrity gossip, celebrity interviews and pop culture on Wednesdays,  @ 1pm ET.