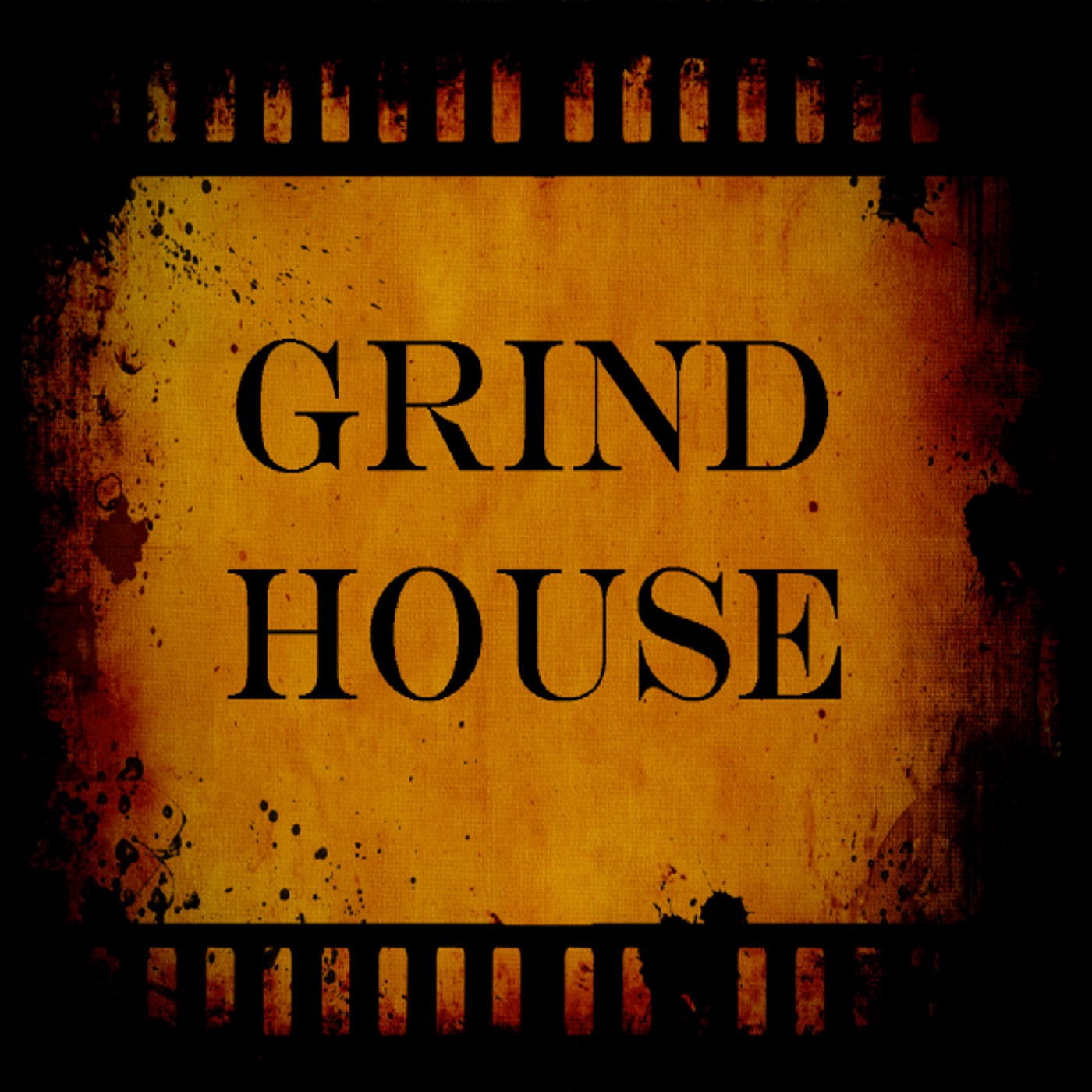 The show that review movies, discusses the latest movie news, and just talks about everything related to the art of cinema.

Marc and Alex review and discuss the Saw franchise.  Listen as the talk about the good and the body of each movie and the series as a whole. Go to Episode

Episode 005 - Invasion of the Body Snatchers

Continuing with our horror, Halloween theme...Marc and Alex review the 1978 movie...Invasion of the Body Snatchers.A dog with a human head?  Pod… Go to Episode

Episode 004 - Night of the Living Dead

In honor of the month of Halloween, Marc breaksdown the classic "Night of the Living Dead"...the movie that created the Zombie Genre and inspired the… Go to Episode

Alex and Marc discuss the sci-fi masterpiece Tron Legacy.  Listen as they talk about the first Tron movie and what lead up to it's sequel.  They… Go to Episode