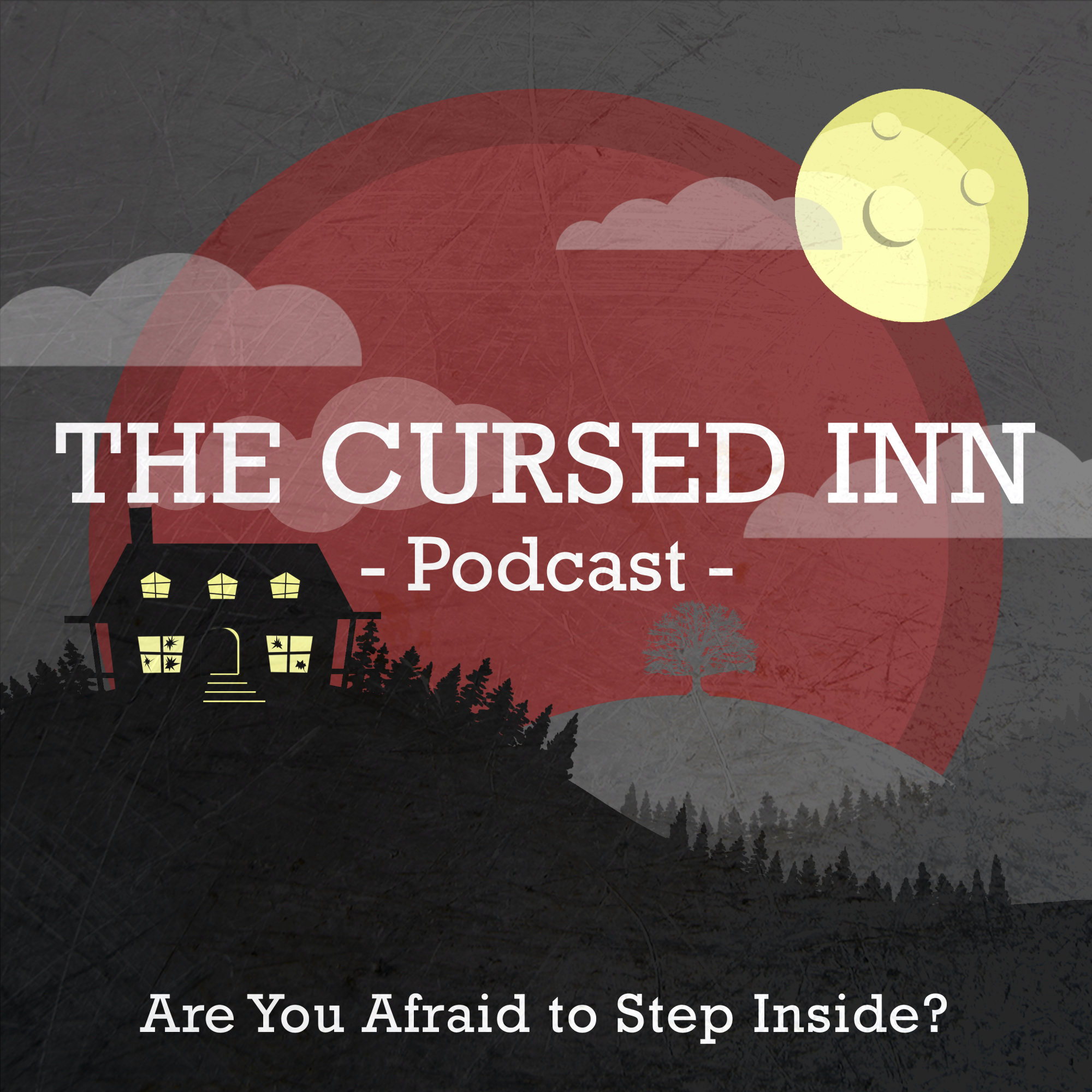 The fifteenth episode of
the Cursed Inn is here! This episode's stories are dredged from the waters of
Reddit.

If You Live Near Or By The
40 Degrees North Latitude, Don't Look Up... - written by Rotsenarms. Narrated by Tim
Towle. 'Gerald Woods' voiced by Jeremy Smith-Sebasto, 'Stanley Richards' voiced
by Deejay Montez, 'Mother with Child' voiced by Jessica Yang, 'Woman in her mid
40's/leader' voiced by Kaitlynn.

New episode every other
week!

(Some of these stories
have been modified from their original posting.)