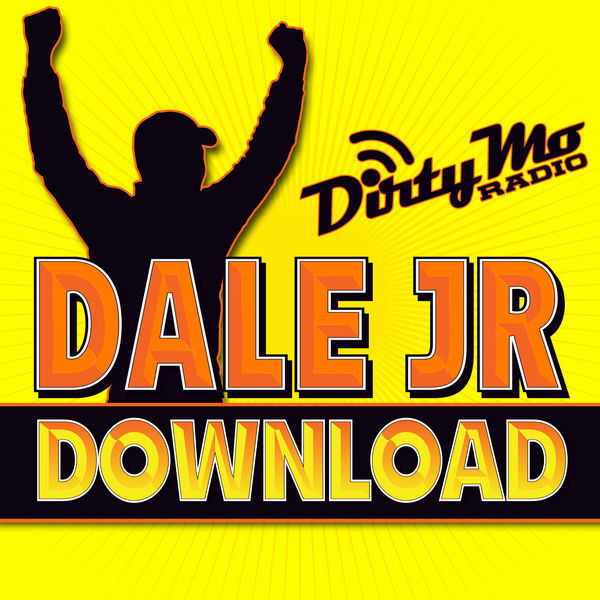 NASCAR’s 14-time Most Popular Driver and winner of two Daytona 500s, Dale Earnhardt Jr., hosts his very own podcast, Dale Jr Download on Dirty Mo Radio. Earnhardt and co-host Tyler Overstreet raise the bar with unparalleled perspective from the track, candid commentary about the sport, and fascinating, first-person insight into the life of a celebrated racer, son, husband, brother, friend, entrepreneur and source of pride to millions of fans -- housed at www.DaleJr.com/radio.

navigateleft Back to All Episodes
The episode you've been waiting for! Dale Earnhardt Jr. welcomes racing legend Ken Schrader to the table of truth. For the first time publicly, they share the real story of the week long trip with Schrader that changed Dale Jr.'s life and got Dale Earnhardt hot under the collar. Schrader tells us about his start in racing, an attempt at the Indy 500, and shares stories of some cheat tips. The two discuss beer drinking, partying and racing... need we say more? Well, it gets better! They also chat about Ken's worst crash, the day he lost his thumb, and plans of school bus Figure-8 racing for his birthday. It's Schrader, so expect the unexpected.. Dale Jr. along with co-host Mike Davis and the DJD crew discuss Phoenix, Cole Pearn's tweet that fired up the web, Noah's no-no and more. We learn from Dale Jr how Valvoline is like Madonna and about the Atlanta tow-truck blunder in Odd History.