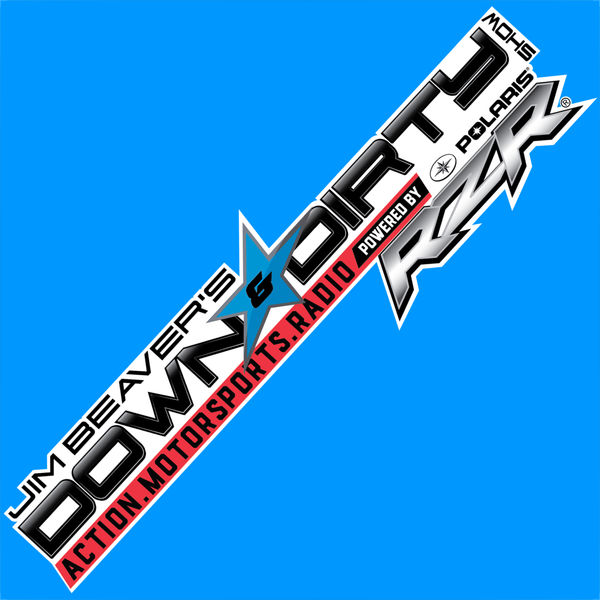 The Down & Dirty Radio Show

Jim Beaver brings you the #1 Action Motorsports Radio Show on the planet covering the world of racing with some of the biggest interviews in motorsports! #GameOn

navigateleft Back to All Episodes
After 23 years in NASCAR, Elliott Sadler has hung up the helmet to spend more time with his family. Before the seaosn ended though, Elliott spent time reflecting on what had been a full career. In the first part of our conversation you’re going to hear about the adventure of his very first go-kart and stock car races; why he didn’t believe it was actually Eddie Wood on the phone calling him about a Cup ride; recalling in vivid details his first career win at Bristol; the first time he flipped at Talladega and what happened in the infield care center; why 2004 was his career-year in the Cup Series; why his Pocono wreck was worse than he thought it would be; the Daytona 500 that go away; how putting races behind him has changed over the years; how he wound up in a Kevin Harvick truck, which changed his career; highlights of his Cup career and the circus of the 19 team; the genius of Robert Yates and meetings at the Golden Corral; the best race he ever ran in the Cup Series. Music: www.bensound.com.