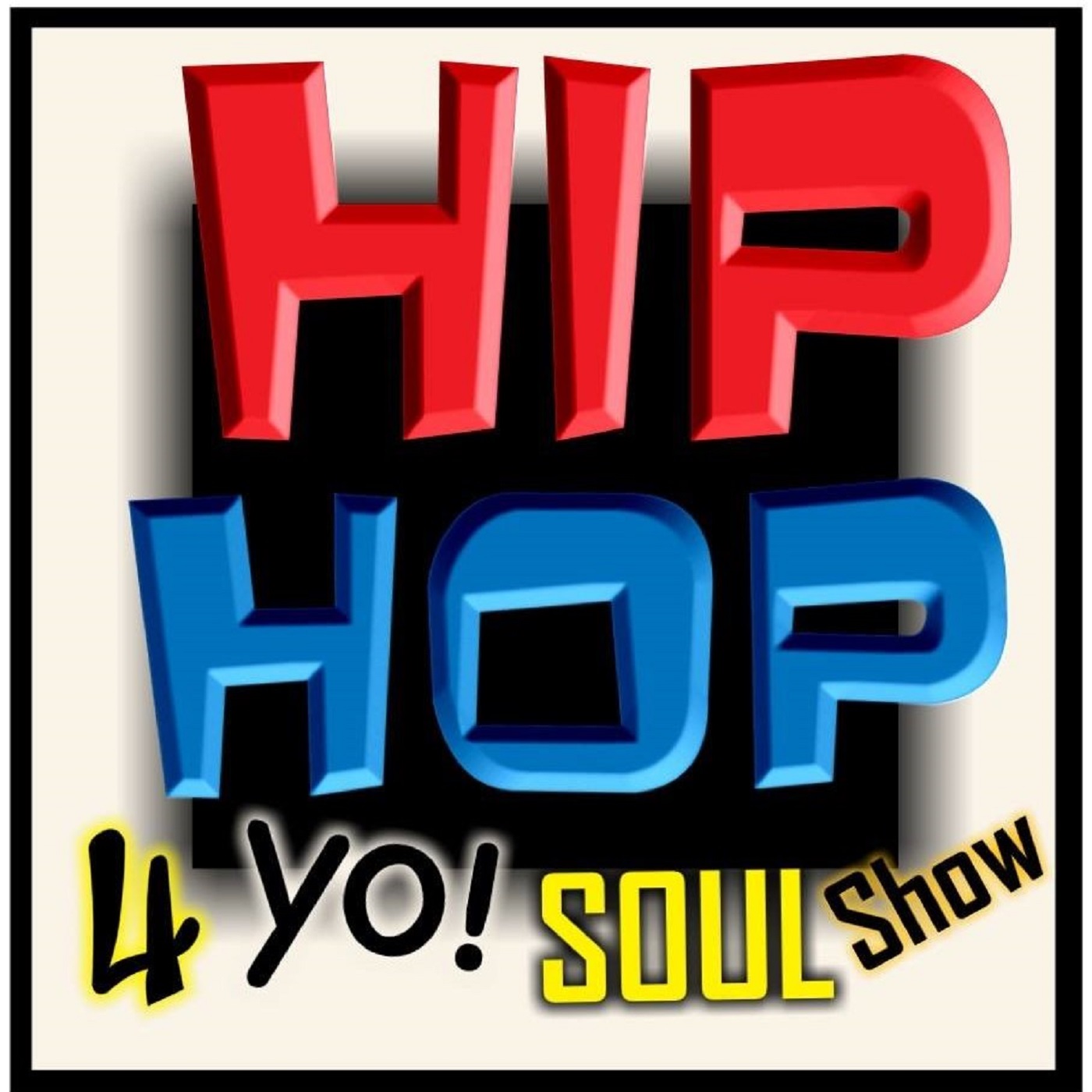 Following this Genre as a Fan for years and later became a promoter working with GodzGang, ITM and CYIWorldWide ministeries as a DJ on GROK Radio,now it's a new era! If you like a mixture of different styles of HipHop this is the Show for you. Instead of listening to 5 tracks of current artist's playing over and over again and 20 minutes of commercials you get catigorys of like Old School,Street Rap with beats,Gangsta,Female Mc's and much more!!! You gotta have a since of humor and or be serious and the same time!!Enjoy and tell your friends!!!