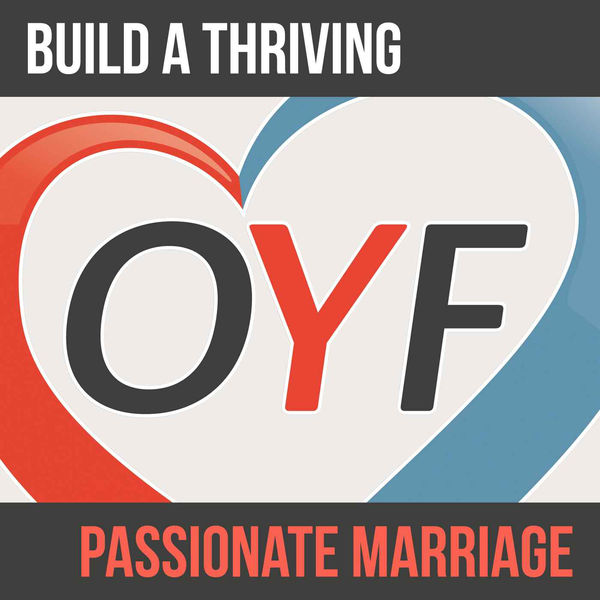 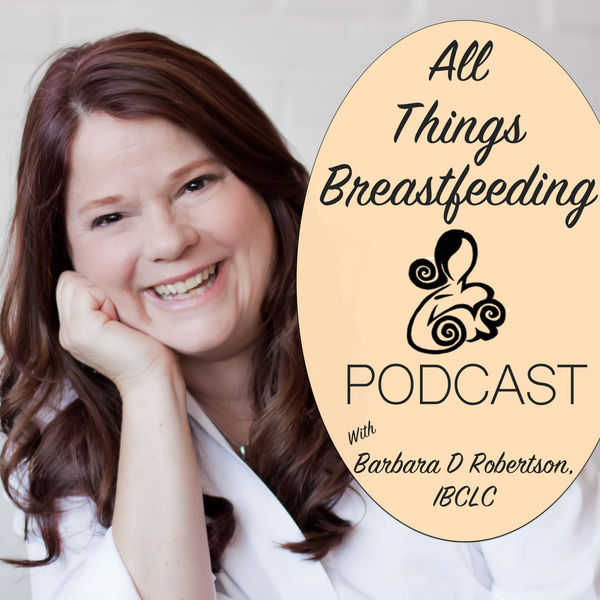 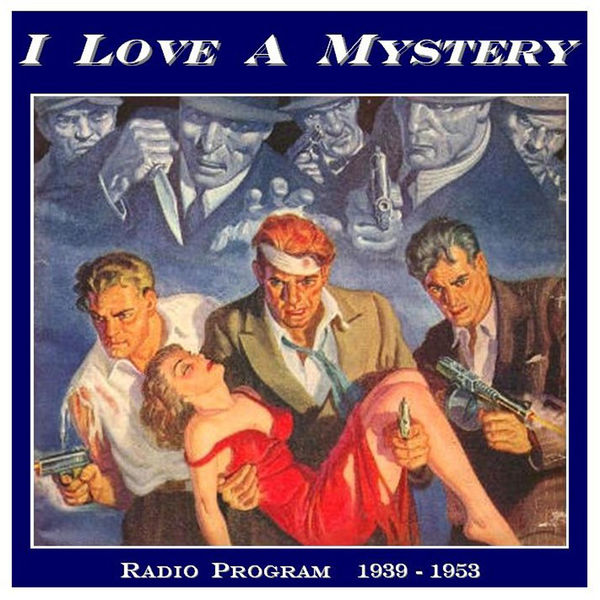 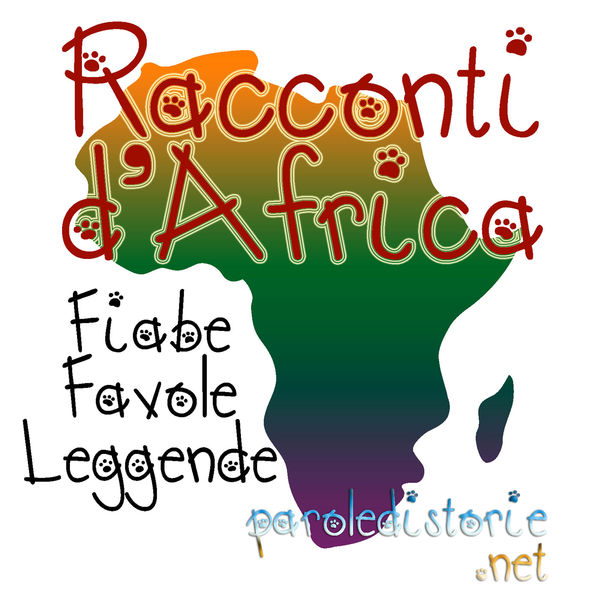 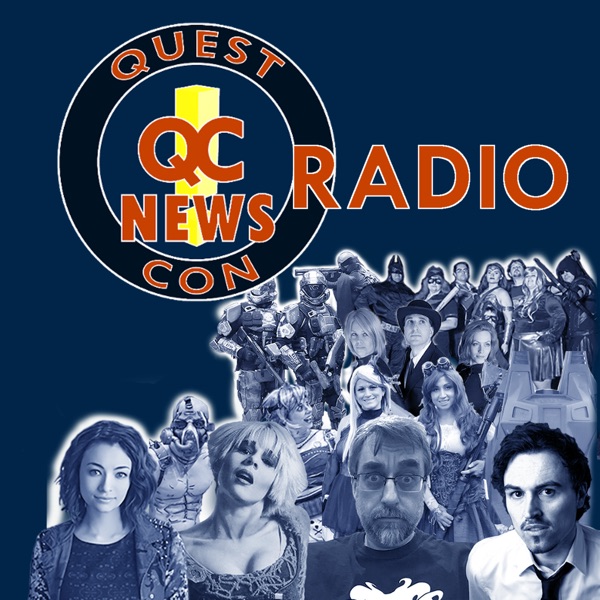 navigateleft Back to All Episodes
Did you know that one-third of all childbirths in the USA are as a result of unexpected pregnancies[i]? Now: that is not necessarily unexpected with regards to married couples — that’s just unexpected across the entire population so that’s in any relational context. Still, it’s a huge percentage. Unexpected Pregnancy Woes and Blessings There is quite a variety of ways unexpected pregnancy can affect a couple: both positive and negative[ii]: Reduced mental health (especially for the mother) Lower quality relationship with the child Lower quality relationship with spouse Negative impact on the mother’s career trajectory (having to quit a job or take reduced hours) However, many couples also experience positive outcomes from the pregnancy such as: Increased happiness Increased relationship quality Increased self-worth and sense of meaning in life You can see that these outcomes are the opposite of each other. So there are lots of personal and marital factors which can determine whether an unexpected pregnancy becomes a positive or negative. I don’t doubt that in some cases there are also a mixture of positives and negatives. The question becomes: how can we make this a positive? Transition to Parenthood If it’s your first, becoming a parent is the start of a major new life role, which will drastically alter your life and your sense of who you are[iii]. This can be difficult even for planned pregnancies, but when the baby is unplanned then this shift in role may be something the couple doesn't want or feel ready for. Women may, for example, feel like becoming a mother will impact their chances at a career or get in the way of other life goals. You May Feel “Role Overload” The unexpected new role of being a parent can also lead to a feeling of "role overload" where the couple feel like they have too many roles to cope with, leading to stress and unhappiness. It’s like you’re juggling all these responsibilities- parent, spouse, bread-winner and so on- and it becomes nearly impossible to balance them all. A research study from 2009[iv] found that this feeling of role overload mediated the link between unplanned pregnancy and satisfaction with being a parent. So preventing role overload by sharing out the different tasks, or by dropping some of your less important roles for a time, can improve couple's satisfaction with their new role. Preparation Helps Preparing yourself mentally and practically for the new parenting role is also essential. A study from 2017[v] found that taking women with unplanned pregnancies through a maternal role training program helped them to accept and find satisfaction in their new role. The program involves practical training on caring for the baby, breastfeeding, and looking after your own health during and after pregnancy. So learning the skills helps, but there’s an emotional component to readiness too. This training program from the study also included asking the mothers to imagine and role play interacting with their new baby, to help them see themselves in the maternal role. Being able to envision themselves as mothers, as well as learning the practical skills to be good at it enabled these women to take satisfaction and find joy in their roles as mothers[vi]. Pay Attention to Finances Work and Finances Unplanned pregnancy can put a strain on finances, due to the mother often needing to quit her job or work less hours. Additional costs around caring for the baby and possibly even needing to move house to accommodate the newborn are also potential problems[vii]. So what does a couple do? Many couples dealing with an unexpected pregnancy were able to turn to family for support, both in terms of financial help and childcare to allow the mother to return to work. A study from 2017[viii] found that for as many as one-third of women, the unexpected pregnancy did not impact their work life as much as they expected. This was due to being able to use childcare services o...