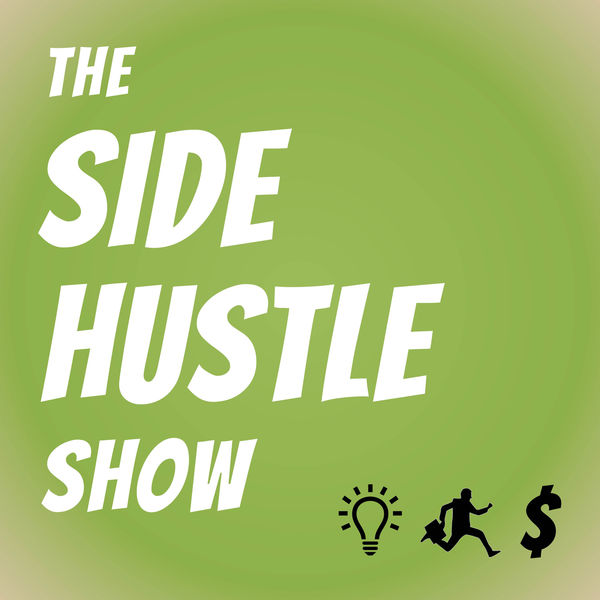 The Side Hustle Show is the podcast for part-time entrepreneurs who are looking for actionable tips and strategies on how to turn their side hustle dreams into reality. We cover all aspects of small business including marketing, sales, websites, social media, and more. Learn from experienced side hustle entrepreneurs the tactics you can implement today to take your ideas to the next level. Hosted by Nick Loper, Chief Side-Hustler at SideHustleNation.com.

The Side Hustle Show: Business Ideas for Entrepreneurs and Side Hustle Nation navigateright Episode

Roberto Chavez started his raw land flipping side hustle a little over a year ago, and with persistence, has already built it into 5-figure of monthly revenue.

This is a business model that was first introduced to me by Mark Podolsky, from TheLandGeek.com, in episode 108 of The Side Hustle Show.

He called it "the best passive income model" because it avoids "the 3 T’s" of traditional real estate investing: tenants, toilets, and termites.

How the model works is you:

This is where the passive income comes in as you collect monthly payments for a period of 3-7 years, or whatever terms you agree on.

Where the persistence comes in, is the initial seller outreach. It’s very much a numbers game, as you’ll hear Roberto explain. I think that’s what separates those who have success in it from, those who don’t.

Tune in to learn how Roberto finds parcels to buy for 25 cents on the dollar, how he figures out how much to offer, the due diligence that goes into these deals, and how he re-sells them for profit.

Note: Roberto is actually a student of Mark's. When I told Mark we were recording this episode, he offered his Land Investing Launch Kit (normally $97) free for Side Hustle Show listeners. I'm also an affiliate for his paid program; use code "sidehustle" for $500 off.