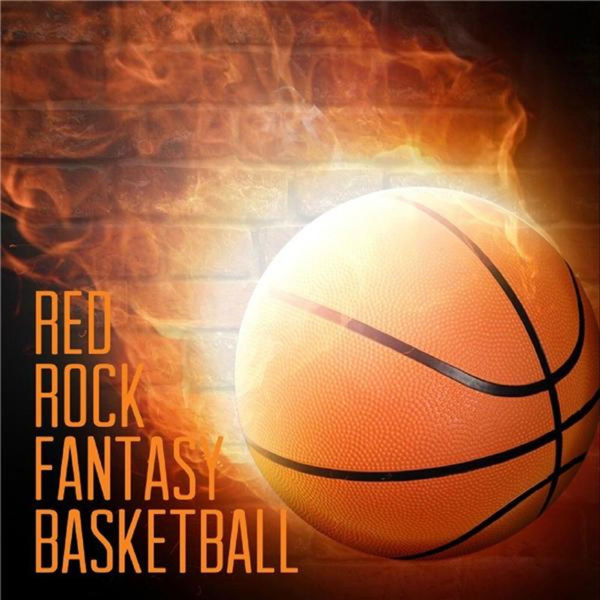 The Step Back powered by FanSided - Network Feed | BlogTalkRadio

No matter how you like your basketball, The Step Back Podcast Network has something for you. With the depth and breadth The Step Back podcasts cover the latest trends in analytics, the lighter side of basketball personalities and culture, the broad expanse of basketball history, and the most up-to-date happening around the NBA.

navigateleft Back to All Episodes
The Indiana Pacers are putting themselves in the conversation for the top half of Eastern Conference with great play from Paul George, Myles Turner and Jeff Teague. We look at how it's been happening in the latest episode of The Step Back's Day-to-Day NBA Podcast, hosted by Jason Mann.

Ben Gibson, contributor to 8 Points, 9 Seconds, joins the program to talk about the team's changes from last year, whether George is holding back a little bit, Turner's progress and whether belongs in the conversation with the other crop of exciting young bigs like Joel Embiid and Kristaps Porzingis, Teague's improved playmaking and great play after a rough start, what Thaddeus Young has brought to the table, and how Nate McMillan has performed as a coach so far replacing Frank Vogel.

We also discuss Glenn Robinson III's slam-dunk contest potential, CJ Miles spreading the floor, the Monta Ellis experience, the Al Jefferson three-seasons rule, possible needs coming into the trade deadline, frosty feelings from fans about Jermaine O'Neal and whether the Pacers are a real threat to be a top 3 seed in the Eastern Conference.