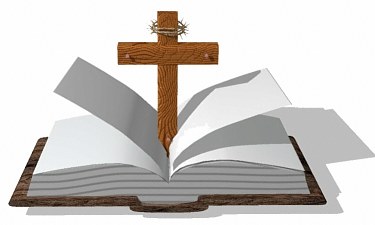 Preaching the Word of Christ for the Salvation of Sinners

5These twelve Jesus sent out, instructing them,
. . . 21“Brother will deliver brother over to death, and the father
his child, and children will rise against parents and have them put to death, 22and
you will be hated by all for my name’s sake. But the one who endures to the end
will be saved. 23When they persecute you in one town, flee to the
next, for truly, I say to you, you will not have gone through all the towns of
Israel before the Son of Man comes.

24“A disciple is not above his
teacher, nor a servant above his master. 25It is enough for the
disciple to be like his teacher, and the servant like his master. If they have
called the master of the house Beelzebul, how much more will they malign those
of his household.

26“So have no fear of them,
for nothing is covered that will not be revealed, or hidden that will not be
known. 27What I tell you in the dark, say in the light, and what you
hear whispered, proclaim on the housetops. 28And do not fear those
who kill the body but cannot kill the soul. Rather fear him who can destroy
both soul and body in hell. 29Are not two sparrows sold for a penny?
And not one of them will fall to the ground apart from your Father. 30But
even the hairs of your head are all numbered. 31Fear not, therefore;
you are of more value than many sparrows. 32So everyone who
acknowledges me before men, I also will acknowledge before my Father who is in
heaven, 33but whoever denies me before men, I also will deny before
my Father who is in heaven. (ESV)