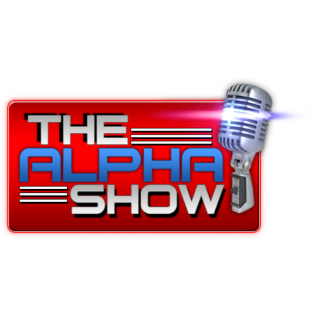 If you like Classic rock, metal, rap, bizarre stories, and an all around fun time then The Alpha Show is for you. A whole host of different people present with Matt each week and talk about bizarre stories, strange events from their past, music, games, movie's and more.

The Last episode of Series 1! Today Matt is joined by Two others for the first time on the Alpha Show. A lot of game talk, music talk, aspire talk, band… Go to Episode

Today Matt is joined by Gabriel on his first Podcast, we discuss new songs and old songs, and classical bands that those with only the greatest music… Go to Episode

This episode Matt is alone. This means a metal and Rock episode! GTA Forums is covered and some highly interesting songs and bands are discussed. The… Go to Episode

Today we're joined by matt and a new guest. Bizarre stories are back with our most bizarre story yet. It's Also the Classic episode and some great classics… Go to Episode