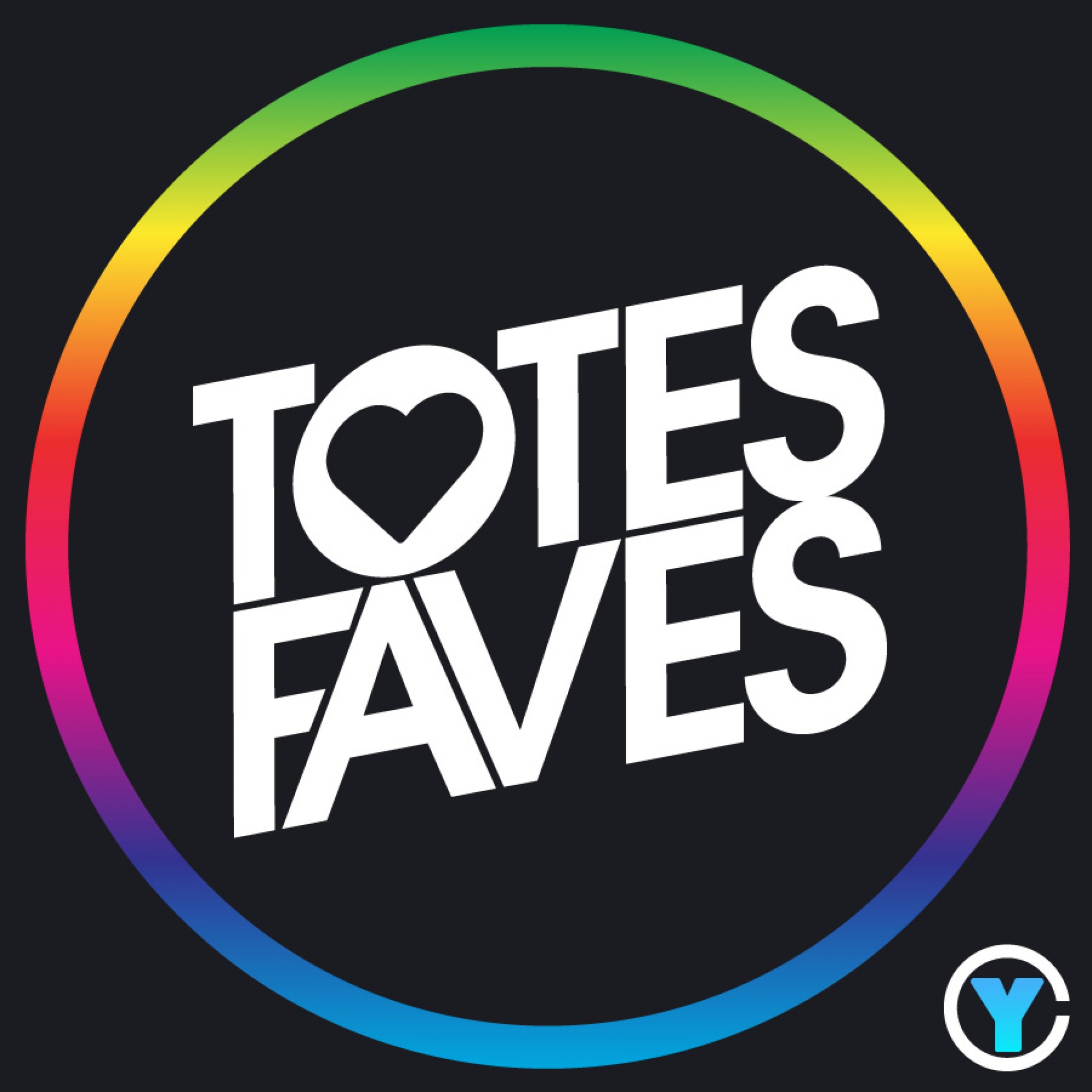 Join us in the ultimate battle over what is the best in the worlds of pop culture, food, politics, animals, etc one topic at a time. Hosted by Brandon Werner, Deepu Murty and Zara Findlay-Shirras.

Take a bite of the poison apple and join us as we dissect Disney Villains. With these poor unfortunate souls: Brian Faas, Zara Findlay-Shirras, Deepy… Go to Episode

Listen now, because something in your very house could kill you. Continuing our Halloween series, we battle it out over our favorite modern myths aka,… Go to Episode

As we fully enter the Halloween season, it's time to delve into what scares us the most. Can our very fears be our favorites? Its only our second episode… Go to Episode

We tempt fate with our first episode and decide the ultimate list of one-hit-wonders, those magical flashes in the pan of stardom where a band hits the… Go to Episode