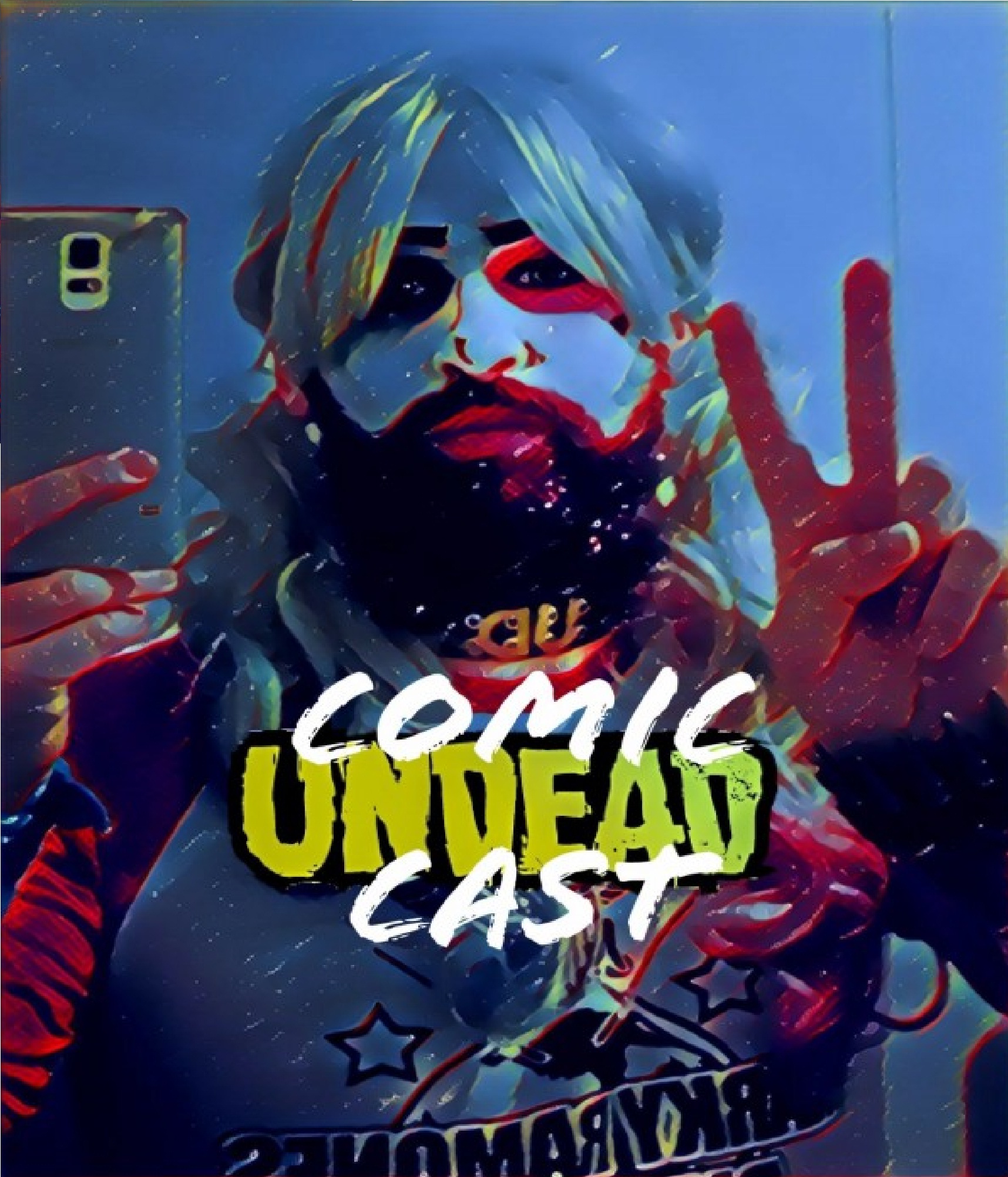 JB is editor in chief of TALK NERDY TO ME. Head over to the website to listen to more podcasts, blogs and more.

In this episode JB explains why he's a little behind on his comics, how the show won it's latest accolade and has a rant about entitled cosplayers... and goes over February's comics too