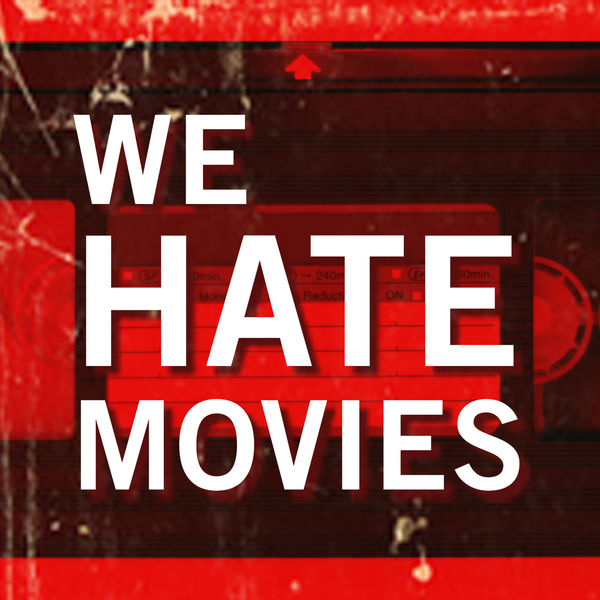 Each week the WHM gang force themselves to watch bad movies that were better left forgotten to fuel off-the-wall tangents, inane impressions and unabashed comedic silliness. This is a comedy podcast for movie lovers that can't help but relish pure trash.

On this month's Animation Damnation, the gang has a long overdue chat about a show they thought they remembered fondly, Garfield and Friends! The episode in question, "Binky Gets Cancelled!/U.S. Acres: Show Stoppers/Cutie and the Beast," originally aired back on October 7th, 1989 and features a terrifying—hey now! This episode is for subscribers only! To access the full show, head over to our Patreon and sign up today! Instantly unlock not only this show, but hours and hours and hours of exclusive WHM content that's unavailable anywhere else!