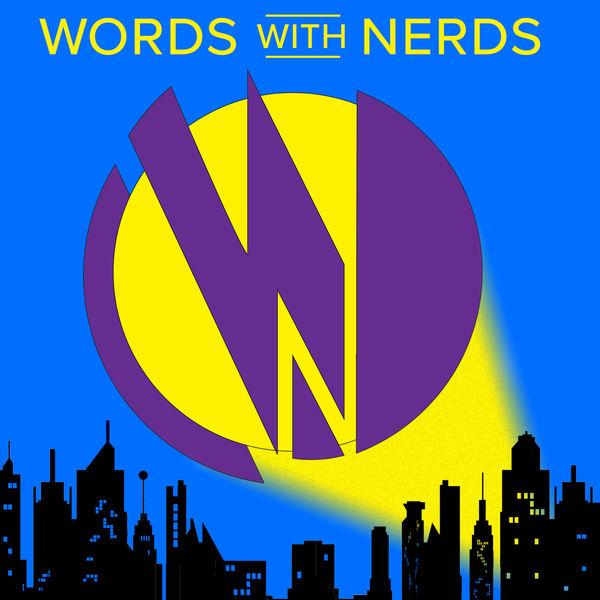 Every generation has a legend. Every journey has a destination. But neither of these guys are named "Skywalker."

Just take a pic with the Clearview app and figure it out. Also listen to kesseljunkie praise Frontier airlines because they didn't kill him. And the belated Christmas gift exchange! Also what they checked out.

Be sure to pick your side: Pitt the Elder...or Lord Palmerston?