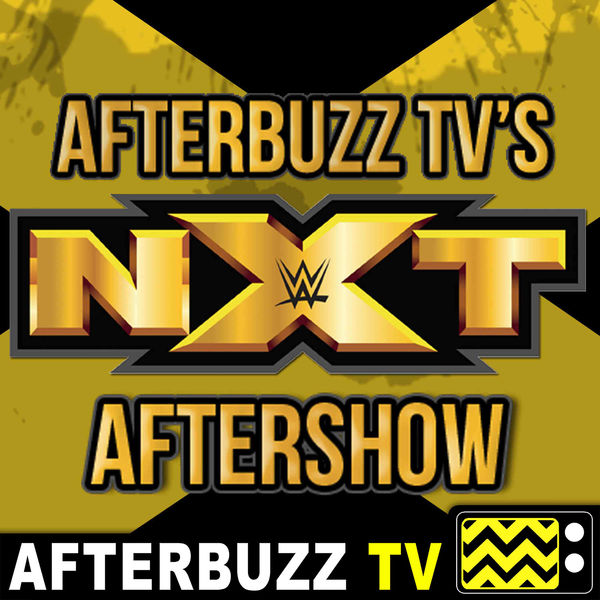 WWE's NXT Reviews and After Show

It's the final NXT Aftershow of the year and the trio of Emily Mae (@emilymaeheller), David Christopher (@david_christopher_official) and Flobo Boyce (@floboboyce) are on hand to spread some holiday cheer. We have a new NXT Women's Champion, Adam Cole battles Finn Balor, Cameron Grimes gets his hat back and the team has a special rendition of 'Twas the Night Before Christmas.

The Unofficial WWE NXT After Show

The NXT After Show recaps, reviews and discusses episodes of WWE's NXT. Every week, tune in for host discussion, recap, and play by plays of the best moments of that week's NXT! With in depth and often entertaining commentary, be sure to subscribe to stay up to date with the world of NXT!

ABOUT WWE NXT: WWE NXT is the professional wrestling developmental branch for WWE, based in Winter Park, Florida. From its inception in August 2012 to June 2013, it was a distinct but affiliated developmental territory for WWE under the name NXT Wrestling. In June 2013, the NXT Wrestling website was shut down and NXT content was moved to WWE.com. From February 2014, NXT started a series of live special events broadcast on the WWE Network, comparable to main roster pay-per-view shows. Despite its status as a developmental branch, NXT has been praised for its high quality of wrestling, captivating storylines, and the opportunities they afford female wrestlers as opposed to on the main roster; the latter of which has led to a change on how women's wrestling is portrayed in WWE.