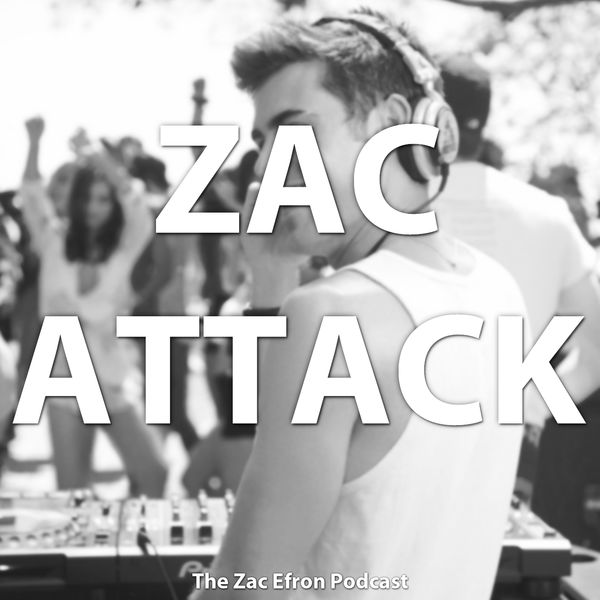 Welcome to #ZacAttack! Join us as we take a look at the storied film career of the man, the myth, the legend that is Zac Efron!

navigateleft Back to All Episodes
The Greatest Showman marks a return to Zac Efron's best genre (musicals) and throws us back in time to the dawn of the circus. There’s talk about trapeze, elephants, and when it’s just called “circus” (and not “the circus”). We also open the biggest mailbag ever and drive Jordan to the verge of delirium with game after game. Is The Greatest Showman our greatest episode? Listen and find out!