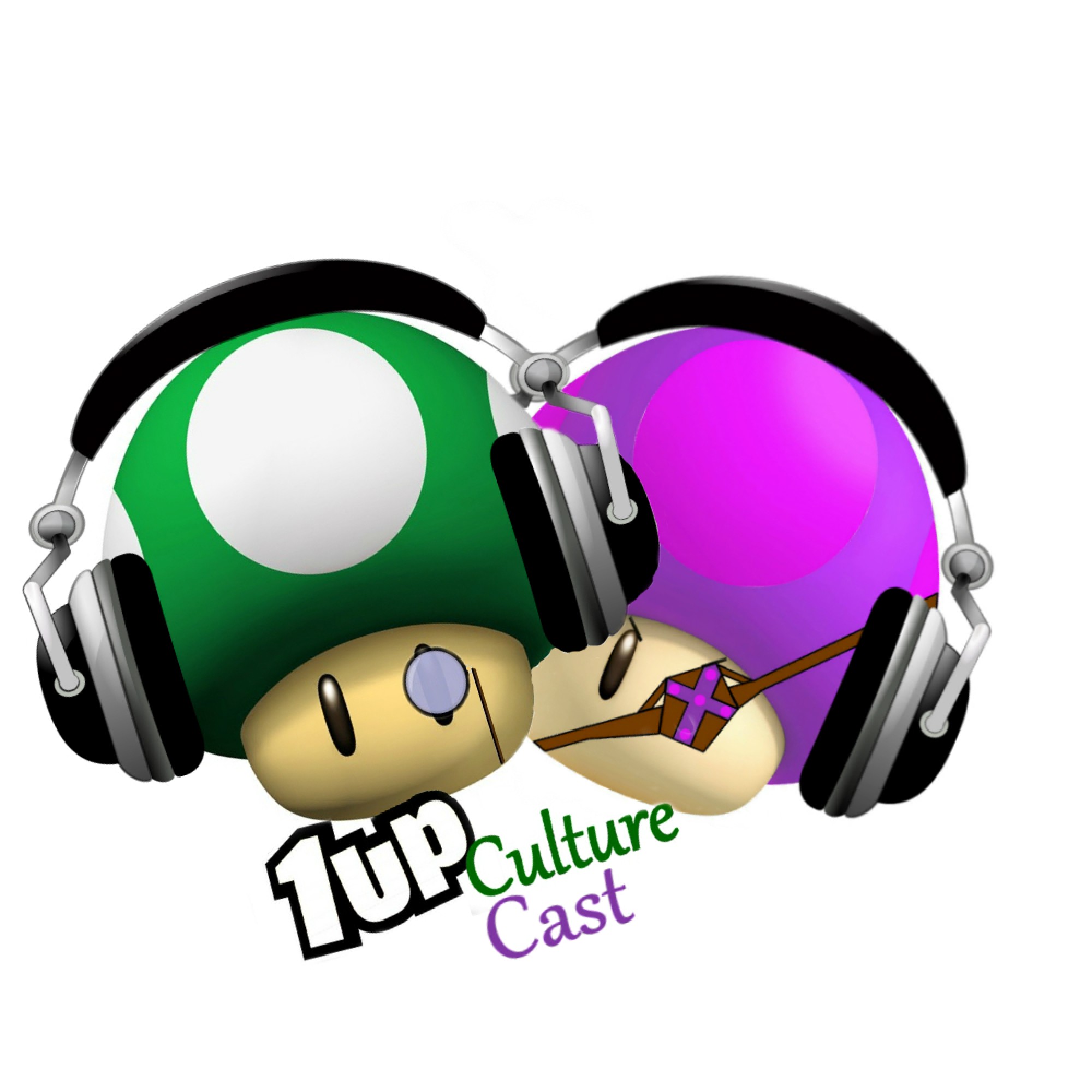 1Up Culture Cast is a weekly podcast covering the crazy and ever changing world of popular culture. Each week Trent and Jareth break down and dissect different aspects of movies, comics, games and pop culture in general. Expect a combination of humour and insight - you never know just what's going to come next!

Hugh joins Jareth for this weeks Culture Cast as they delve into Middle Earth. In the first of our three week series on The Lord Of The Rings movie trilogy.… Go to Episode

How Suicide Squad Should Have Been Done- Episode #19

It's the first episode of 2017, and to kick off the year Trent and Jareth look into the concept of Media Tourism: where fans go to the locations featured… Go to Episode

Trent and Jareth look onwards to 2017, and give a breakdown of the upcoming year in movies. The two talk about their most excited, most hopeful and low… Go to Episode