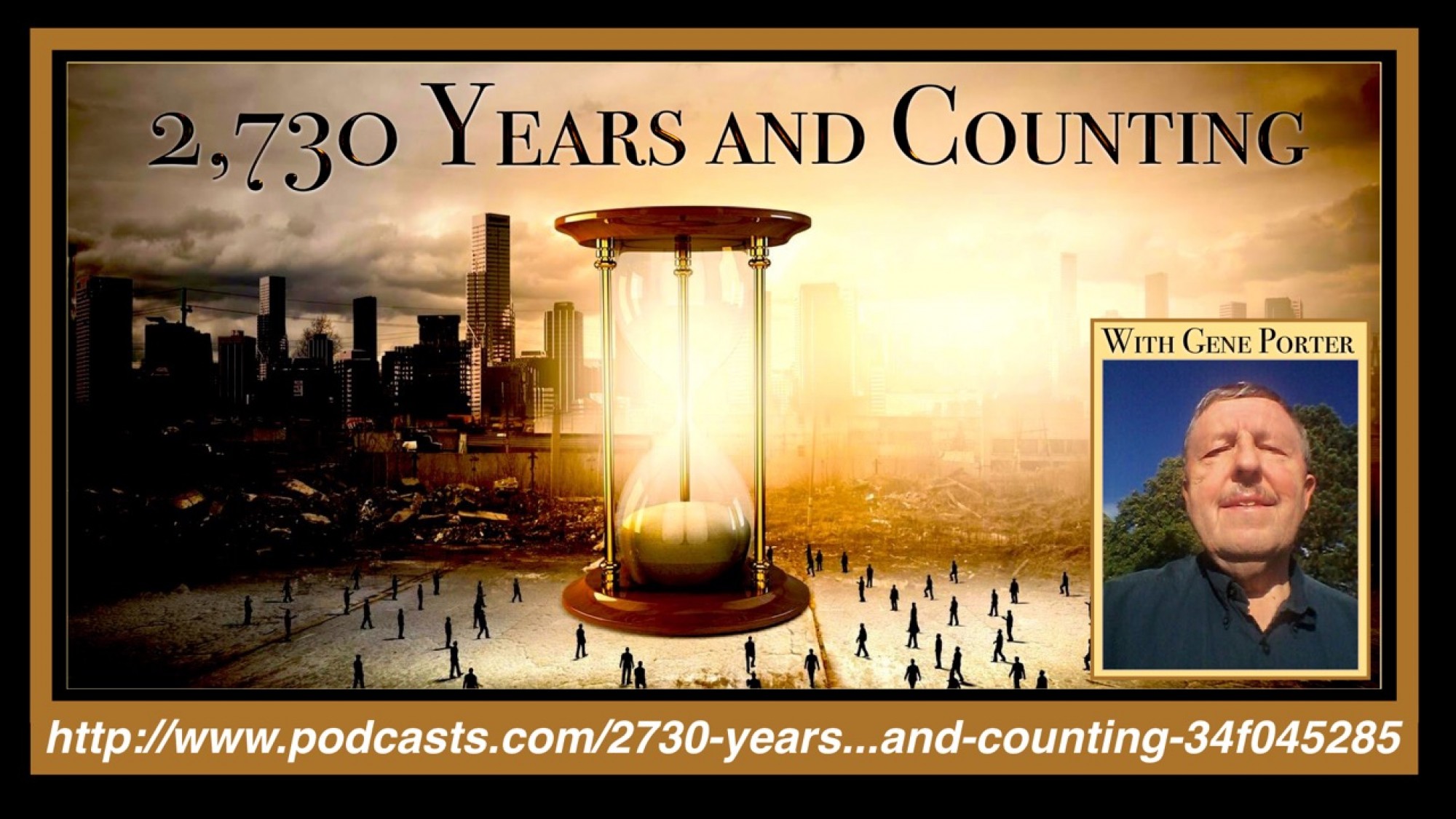 This series is a continuing revelation of the unfolding truth of the existence of the estranged houses of Israel, Judah and Israel/Ephraim, in our day, as well as their upcoming reconciliation and reunification.

This is a recorded conversation between Robert Mair of Australia, Aleksandar Veljic of Serbia, and Gene Porter of the United States, in which Robert began to speak of what he has begun to see in Leviticus 15.  We did not record it at the beginning, but started recording very soon as we saw the significance of what Robert was saying.  Listen closely.  He gave much great revelation.