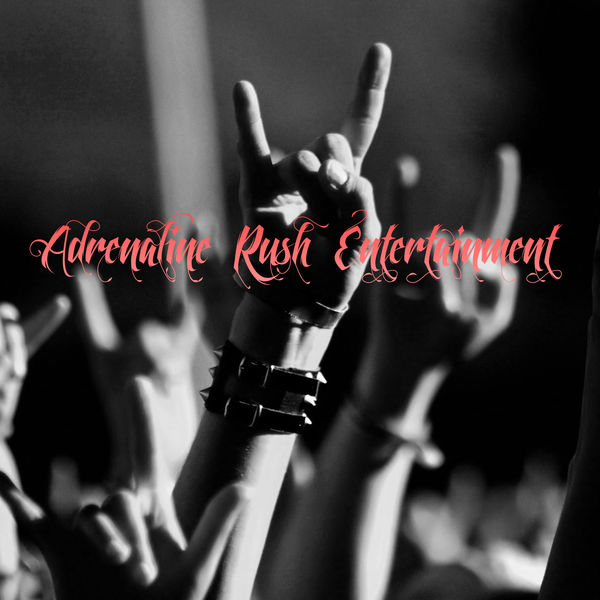 The official podcast of Adrenaline Rush Entertainment. We talk rock, metal and other music and some MMA if we feel like it.

With three more weeks to go until ALTER BRIDGE's long-awaited album "Live At The O2 Arena + Rarities" (out on September 8 worldwide via Napalm Records) will finally be released, the band has released another live track from the upcoming three-disc collection. The live version of one of the band's most popular tracks, "Metalingus", can be streamed below. Fans who pre-order the digital version of the album will receive an instant download of the track as well.

The studio version of "Metalingus" was originally recorded for ALTER BRIDGE's debut album, "One Day Remains". The song reached a whole new audience when it was selected as the official entrance theme of WWE superstar Edge back in 2004. Edge used the track until the day he retired in 2011.

“It used to be the Casablanca Room, and it had a history of gangsters and actors and actresses,” reports Friedman. “We might keep that name. We’re planning to use it as a place to let a party erupt.”

He’s asked Diamond to act as the occasional DJ, joking that the Beastie Boy is the ‘wine and vinyl guy.’

Streamed 1st show also, embracing what they once hated

Where would thrash be without Joe Satriani? The guitar virtuoso has taught some of thrash’s best guitarists, including Alex Skolnick (Testament), Rick Hunolt (Exodus) and Metallica‘s own Kirk Hammett. In a new interview, Hammett recalled taking lessons from Satriani, including the very first lesson he received.

When asked what he first learned, the Metallica six-stringer recalled, “It was actually very poignant. His first lesson to me was, ‘Learn your lesson. Don’t waste your time, don’t waste my time. I expect you to know everything that I gave you in a week’s time.’ I was, like, ‘This guy is serious.’ But you know what? I did it, and he kicked my ass. But after a while, I was taking two lessons a week from him

As for Spotify, their decision to remove a number of white power bands from their service came shortly after Digital Music News published a list of 37 White Supremacist Hate Bands on Spotify. “Spotify takes immediate action to remove any such material as soon as it has been brought to our attention,” a Spotify spokeswoman said in a statement. “We are glad to have been alerted to this content – and have already removed many of the bands identified today, whilst urgently reviewing the remainder.”

Spotify also told Billboard, “Illegal content or material that favors hatred or incites violence against race, religion, sexuality or the like is not tolerated by us.”