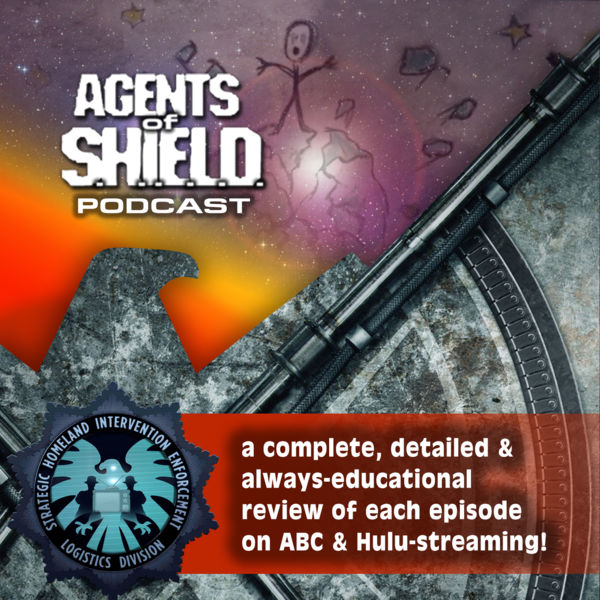 navigateleft Back to All Episodes
Can you remember the “What If” line of Marvel Comics? What if Namor grew up on land with his human father?   What if the Beast and the Thing continued to mutate? What if the alien costume had possessed Spider-Man? What if Phoenix had not died? What if Elektra had Lived? What if the Avengers … END_OF_DOCUMENT_TOKEN_TO_BE_REPLACED