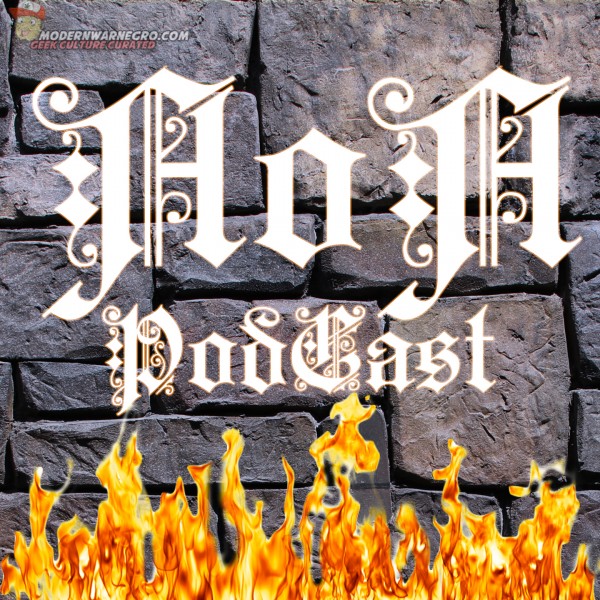 Anime fans gather to discuss different things that are going on in anime and the anime community.

Episode #12: We discuss the live action adaptations of Attack on Titan and Death Note, Manglobe's closure, and more... Go to Episode

The Return of the Attack on Anime Podcast!

Sorry for the wait, but we'll be coming back very soon! Go to Episode

Episode #11: Heroes and VillainsWe discuss what makes good, and bad, heroes and villains, hero/villain dynamics, traits and tropes, and more... Go to Episode