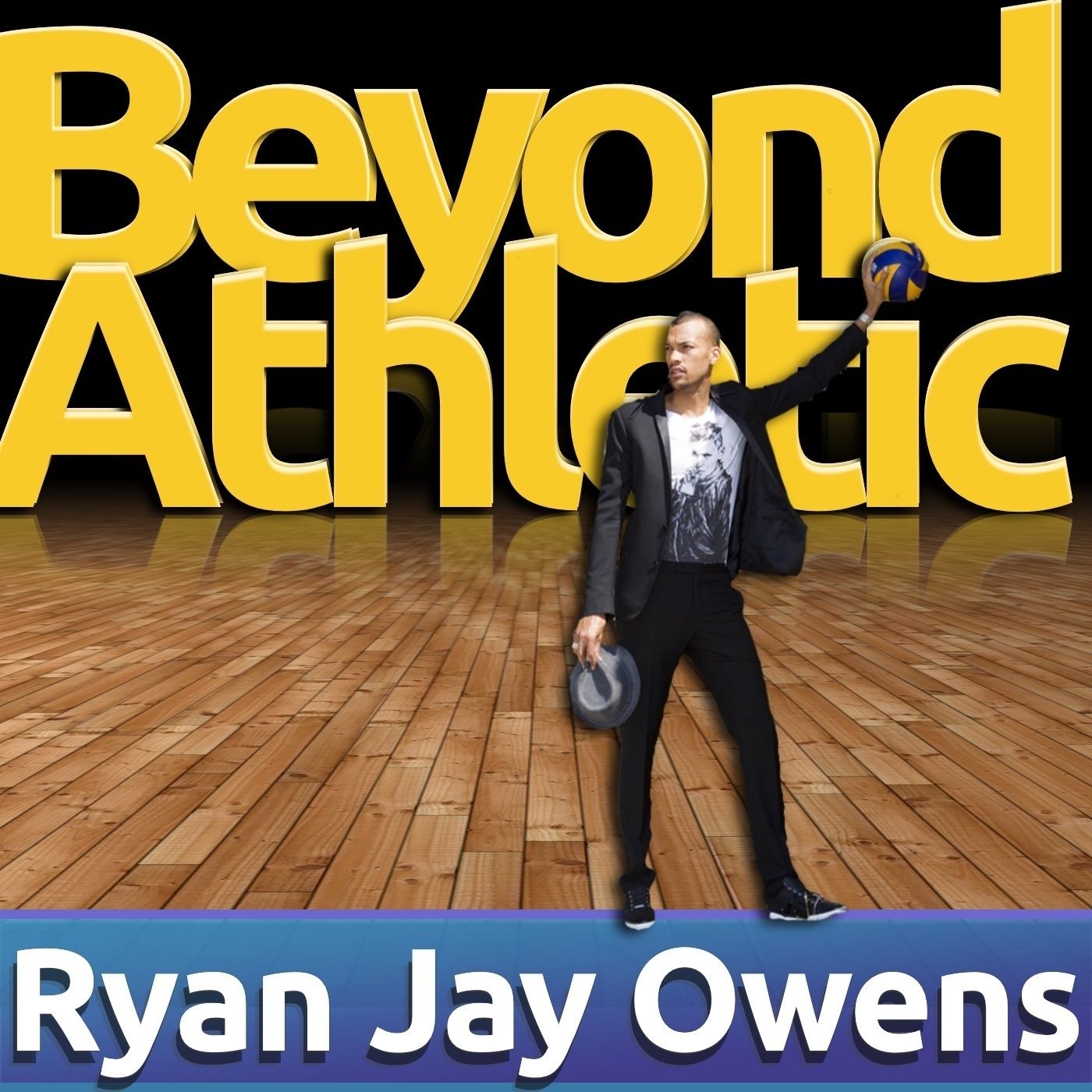 Beyond Athletic with Ryan Jay Owens

SPORTS | ATHLETIC TRAINING | PEAK PERFORMANCE | ENTREPRENEURSHIP & LIFESTYLE DESIGN Being athletic naturally gives you the greatest opportunity for a successful life. We aim to help you build a gameplan for growing in your sport/athletics by reaching true potential and applying everything you learn through your athletics to building a legacy through business & life skills. Beyond Athletic provides you with user-initiated Q&A's, Elite Athlete Case Studies, RJO Lessons from Ryan Jay Owens' pro athlete career playing in over 30 countries & awesome Gameplanning Sessions with experts to reach peak performance as an athlete & person. LOVE TO READ? GET THE SHOW NOTES, LINKS & MORE @ www.ryanjayowens.com/podcast 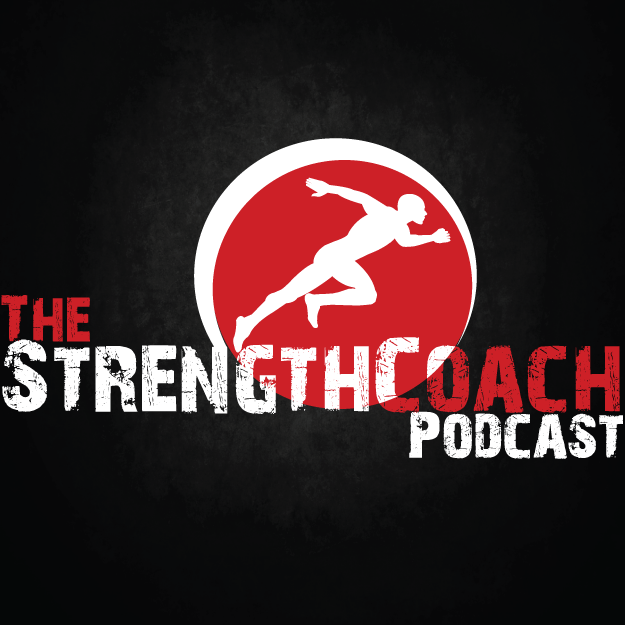 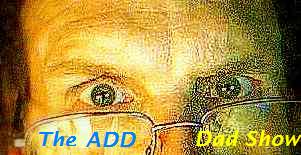 Mariana "Mari" Thomaz de Aquino (Born in Curitiba, 2 of May 1991) is a Brazilian indoor voleibolista, playing position of central , who served the Brazilian national team as a youth and was the first Brazilian to win the title of the NCAA University Championships of the United States with UCLA and she also competed in beach volleyball at UCLA. Professionally, she won the silver medal in the 2018 European CEV Champions League in Romania. Now is back in Brazil playing in the Superliga after a knee surgery.

[Profile at the site of Volleyball Movies.net]

Profile on the site of the World of Volley.com