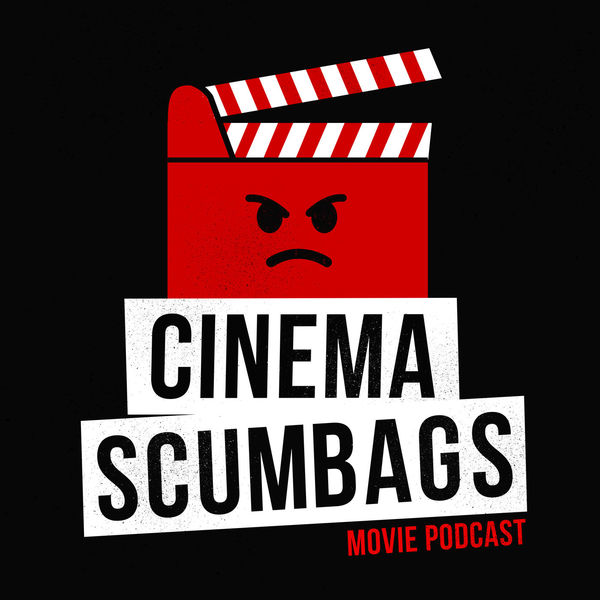 navigateleft Back to All Episodes
We talk about the initial reactions to "Halloween" and the films from TIFF 2018. Other topics include the death of Burt Reynolds and Seth and Nick's meet and greet with Jason Mewes.