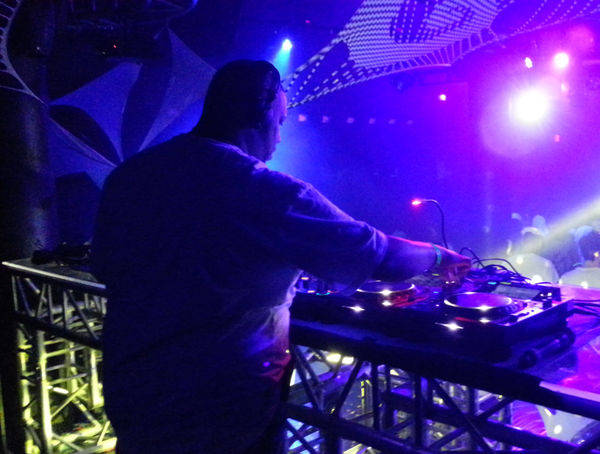 1.SounEmot- Recuerdos Que Me llevan a ti(Intro Mix)[SounEmotRecords] 2.Christina Novelli, Jorn Van Deynhoven - Waiting On The Other Side (Extended Club… Go to Episode