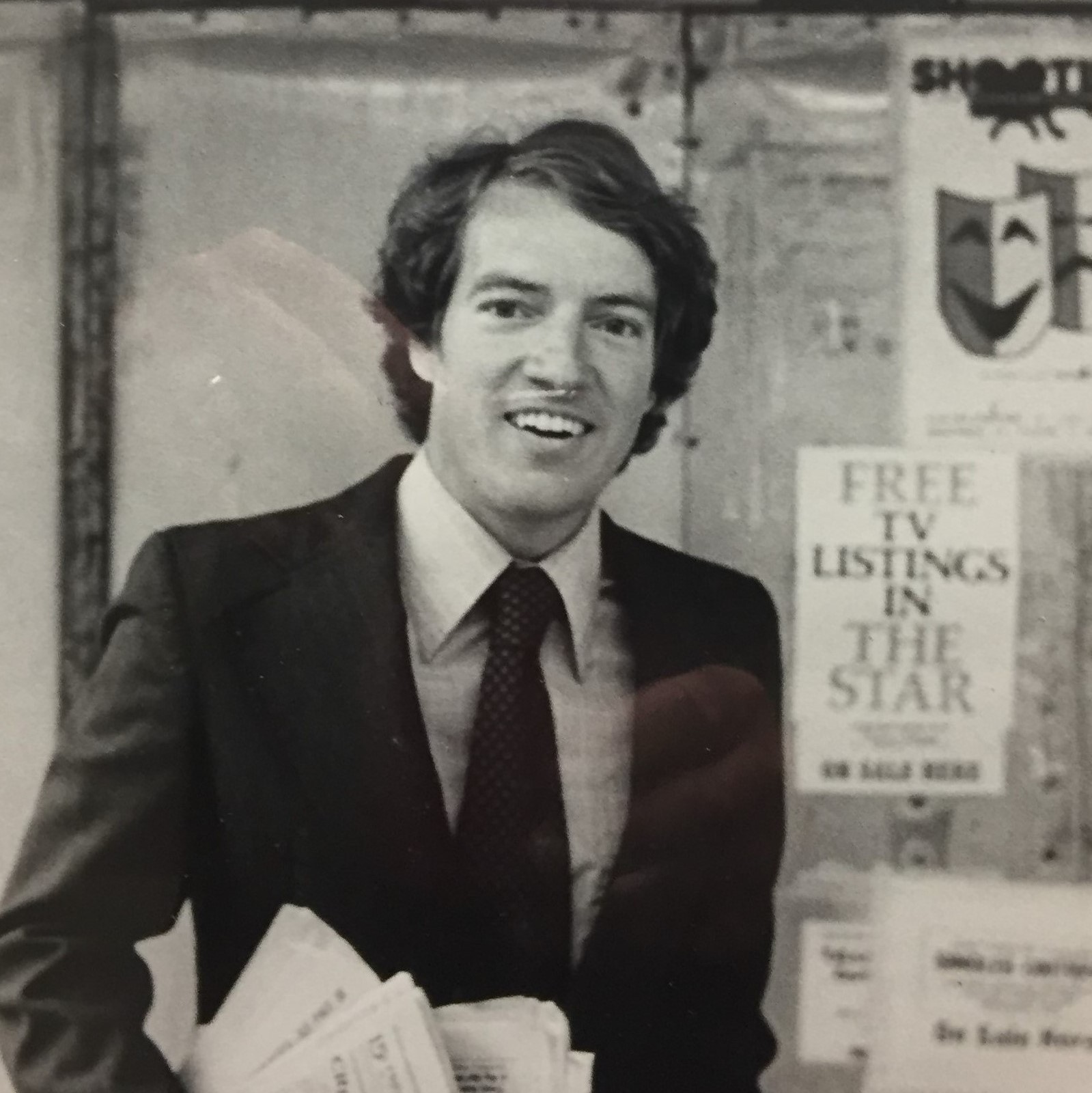 Funny, uplifting and mercifully short. Don Morrison is an author ("The Death of French Culture," "How Obama Lost America," professor (Tsinghua University in Beijing, Sciences Po in Paris), and former editor at Time Magazine (New York, Hong Kong and London). His articles have appeared in Time, the New York Times, the Financial Times, Smithsonian, Le Monde, Le Point, Liberation and other leading publications. He is the European editor of Britain's PORT Magazine, a commentator for NPR's Robin Hood Radio and a columnist for the Berkshire Eagle.

Fasten your seatbelts for the election's crazy final month. Go to Episode

Pandemic jitters have changed the get-out-the-vote effort -- and kept us from becoming friends. Go to Episode

Insulting the troops is bad enough. What's really going on is worse. Go to Episode

They're armed, they're angry and they're coming to start a race war near you. Go to Episode