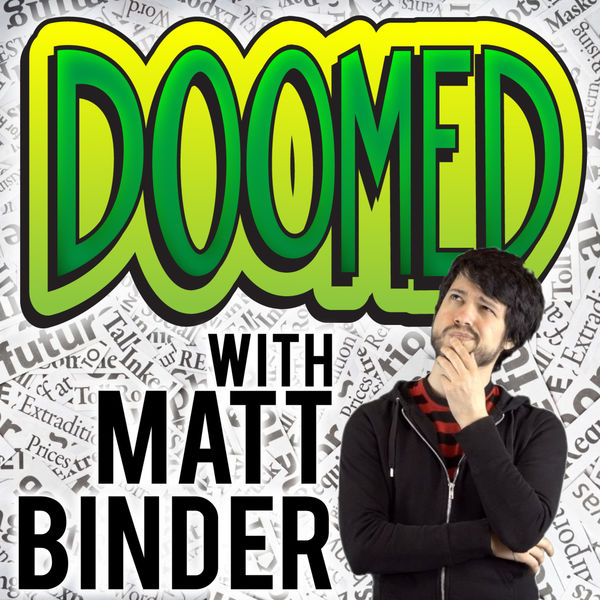 A leftist politics and culture podcast for our terrible times. Hosted by Matt Binder.

navigateleft Back to All Episodes
Canada's far right movement takes center stage as Michael Bueckert, a writer and graduate student, joins DOOMED with Matt Binder to discuss Maxime Bernier and his People's Party, Dave Rubin of the Rubin Reporter coming to Canada to support Bernier and the protests the college event will be met with, who supporters Bernier and the People's Party, Rebel Media, Justin Trudeau's black face, Qanon in Canada, and much much more! Plus your questions and comments! Support the show: http://www.patreon.com/mattbinder